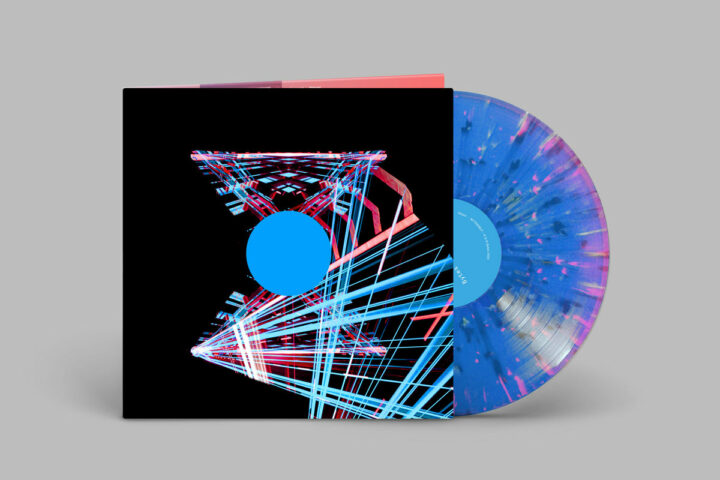 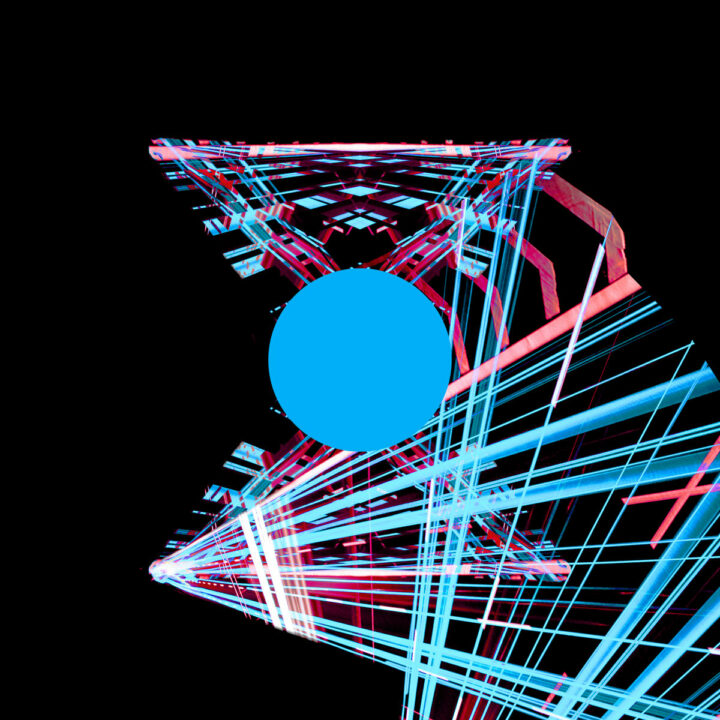 Dissident, the debut album from Ride’s Andy Bell, recording as his electronic alter ego Glok, was released last year to widespread acclaim. On Dissident Remixed, album no 7 on Bytes, lil’ sister of Ransom Note Records, members of the extended Ransom Note family and fans of Glok and Ride have come together to reimagine the source material in a rich smorgasbord of styles. Andrew Weatherall (RIP), Richard Sen, Maps, Jay Glass Dubs, C.A.R., Timothy Clerkin, Franz Kirmann, Minotaur Shock and the man himself all step up to lend their talents to the project and the results are stunning.

Richard Sen kicks things off with his swaggering remix of the album’s title track, distilling the 20-minute John Carpenter-meets-Krautrock original into seven-minutes of psychedelic disco-dub, with Andy’s John Squire-esque guitar licks to the fore. Add an Ian Brown vocal and this is what the Third Coming of the Stone Roses should have sounded like.

Andy’s contribution is a game changer, as the widescreen ambient techno throb of Pulsing is revamped over 15 hypnotic and glorious minutes. Imagine Mr Fingers at 33rpm, augmented by plaintive piano lines and dissonant atmospherics. This is the slo-mo acid-house/shoegaze hybrid you didn’t know you needed. Timothy Clerkin’s remix of Projected Sounds is the perfect foil for Andy’s epic excursion. The Insult to Injury head honcho takes the propulsive Neu! meets Steve Reich original and sloooooows it right down, with squelchy acid lines, chanted vocals and trippy effects. It’s Voodoo Ray for the shoegaze generation.