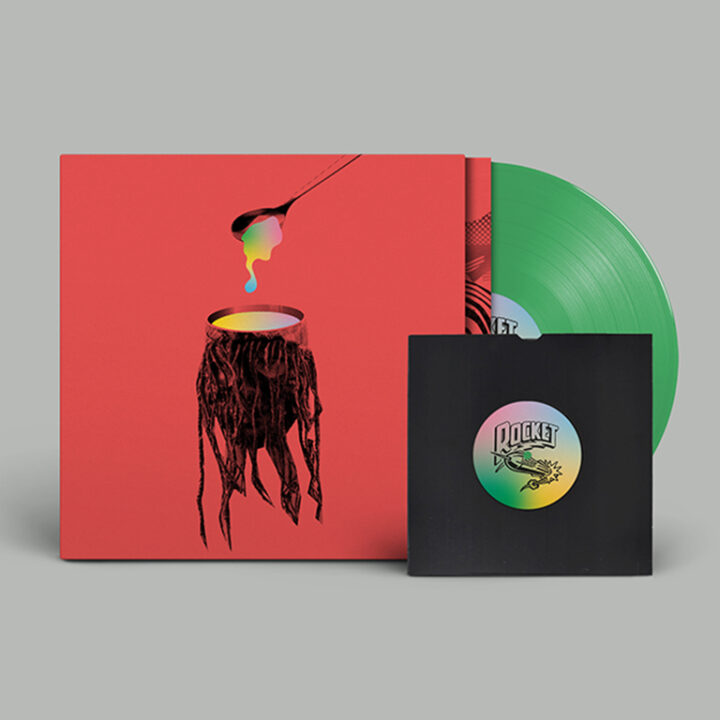 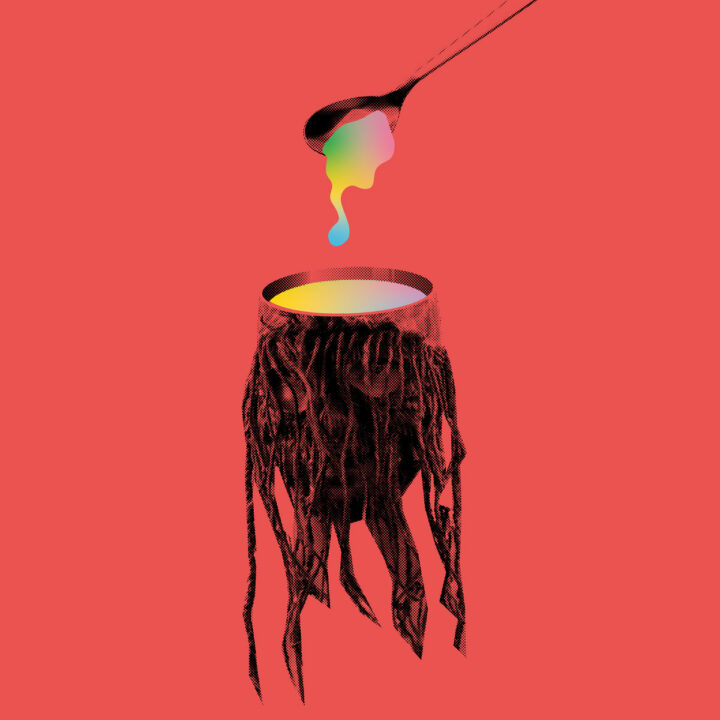 Headsoup is a new compilation that deepens the legend of mysterious Swedish psych collective Goat even further. Collecting rarities from across band’s celebrated career, including standalone singles, B-sides, digital edits and two enormous brand new tracks, it’s a globetrotting acid trip of a record that’s even bigger in its scope than their acclaimed studio LPs. From the incendiary heavy psych of their earliest work, like debut B-side ‘The Sun And Moon’, to the serene ‘Requiem’-era alternate take ‘Union Of Mind And Soul’, to the simmering menace of their latest material, it’s a record as multifaceted as Goat themselves, packed with detours in every conceivable direction. Taking in jazz-flute solos, pounding Afrobeat rhythms, ferocious desert blues, drifting Ethio-jazz, this is, as the name of Goat’s first album made clear, World Music in its most complete form, a sound unrestrained by genre boundaries. Yet the band are anything but lazy appropriators. They approach their forebears with upmost reverence, articulating a celebratory cultural cross-pollination. And what about these two new tracks? ‘Fill My Mouth’ is a scuzzy psychedelic funk knockout, the sleaziest thing the band have ever recorded. ‘Queen Of The Underground’, meanwhile, is truly herculean, a swaggering psychedelic powerhouse of the very highest order. Sometimes dark and heavy, at others joyous and beautiful, like Goat themselves Headsoup is mysterious, and constantly shapeshifting, difficult to properly pin down but constantly enthralling. Almost a decade since they first emerged from the depths of Scandinavia, there is still no other band on earth that sounds quite like them.

(All tracks included on CD Version)