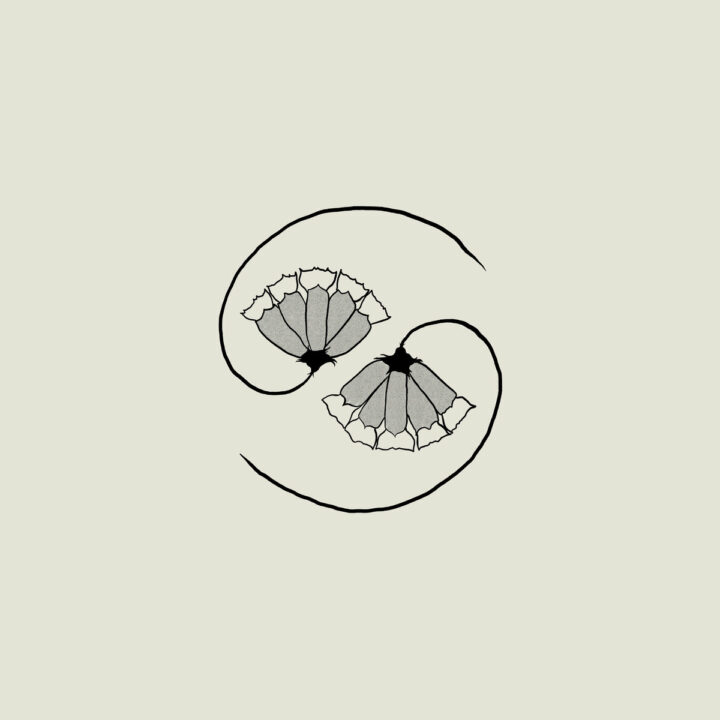 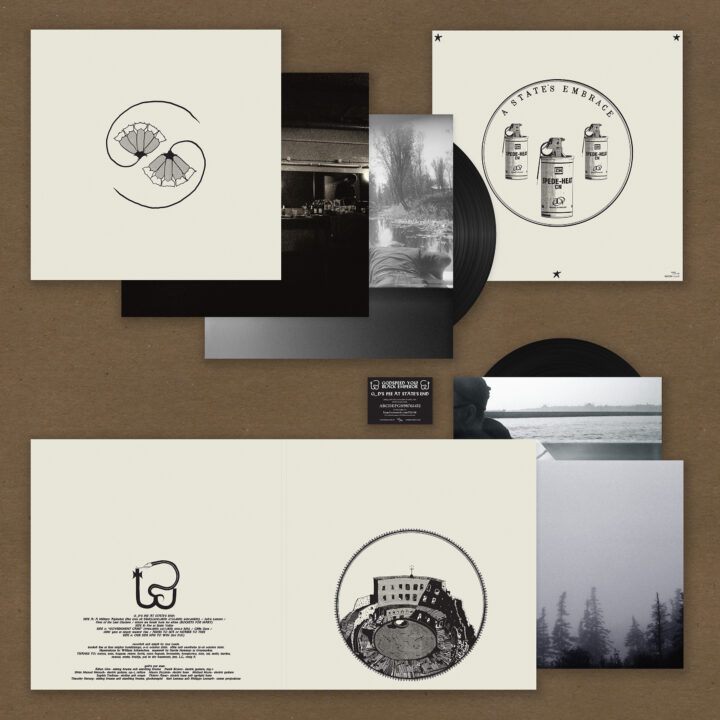 WE HAVE SOLD OUT OF THESE, MORE COPIES ARRIVING NEXT WEEK – your order will ship next week when the stock arrives

The inimitable Godspeed You! Black Emperor returns with another soundtrack for our times. As the heretical anarcho-punk spirit of the title implies, Godspeed harnesses some particularly raw power, spittle and grit across two riveting 20-minute side-length trajectories of noise-drenched widescreen post-rock: inexorable chug blossoms into blown-out twang, as some of the band’s most soaring, searing melodies ricochet and converge amidst violin and bassline counterpoint. Field recordings and roiling semi-improvised passages frame these fervent epics, and two shorter self-contained 6-minute pieces find the band at its most devastatingly beautiful, haunting and elegiac. Poignant atmospherics, noise-drenched orchestration, drone, hypnotic swingtime crescendos, inexorably-layered towers of distorted clarion sound: State’s End encapsulates every beloved facet of the band. Twenty-five years on, this new album is as vital, stirring, timely and implacable as any in Godspeed You! Black Emperor’s storied discography. Recorded and mixed by Jace Lasek, the veteran award-winning indie producer (and co-founder of The Besnard Lakes) who works with Godspeed for the first time on this recording.