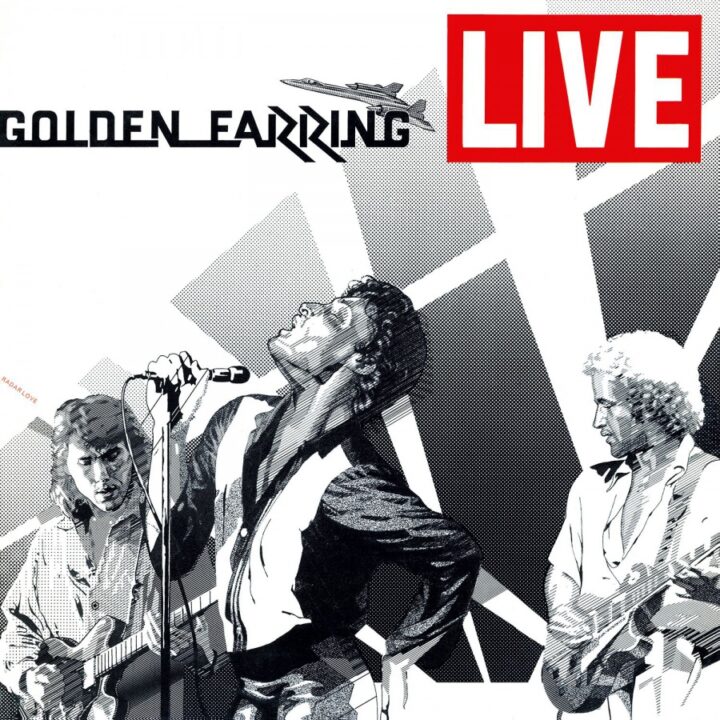 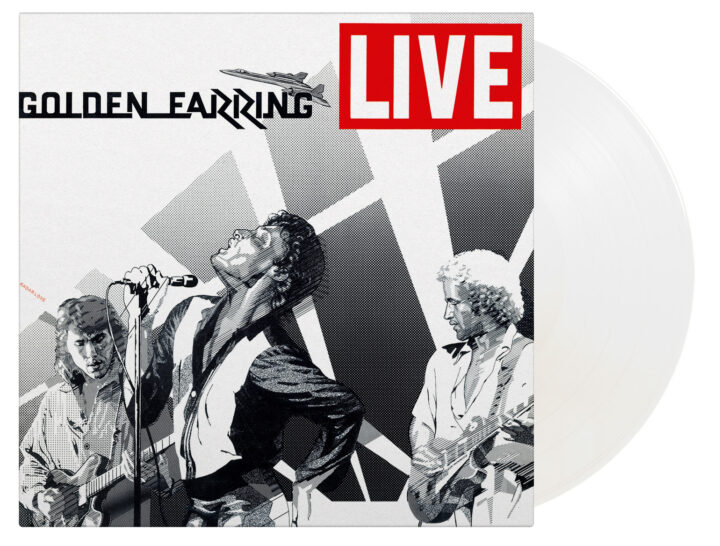 Live is a double live album released by Dutch rock band Golden Earring in 1977. With its long, spun out versions of classic Golden Earring songs (lasting between 5 and 12 minutes each), this record is vastly different than other live registrations by the band. It’s also one of only three albums where guitarist Eelco Gelling was a band member, adding a new dimension to the band’s sound with his incredible solos. Furthermore, this album emphasises Golden Earring’s strong rhythm section on swinging songs like “Mad Love’s Comin’” and “Radar Love”.