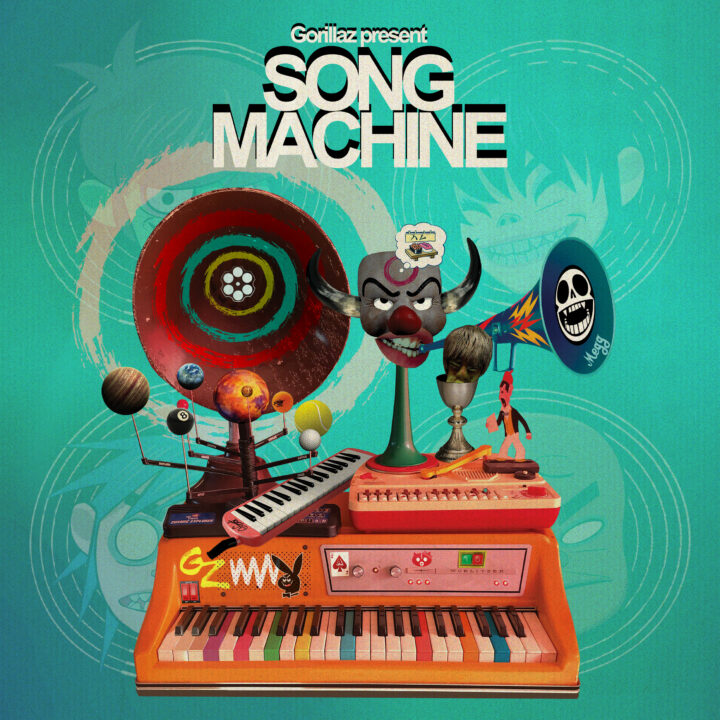 Gorillaz are once again disrupting the paradigm and breaking convention in their round the back door fashion with Song Machine, the newest concept from one of the most inventive bands around.

I DONT KNOW HOW BUT THEY FOUND...