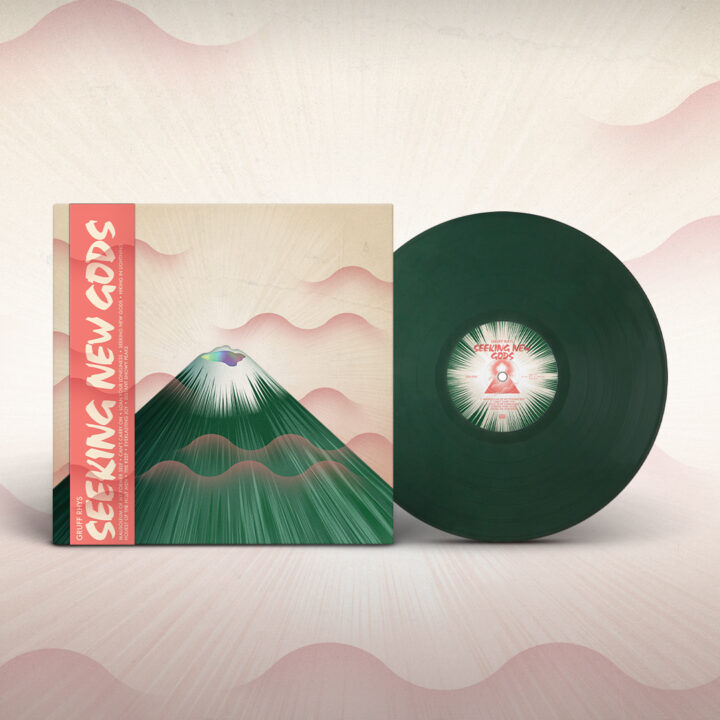 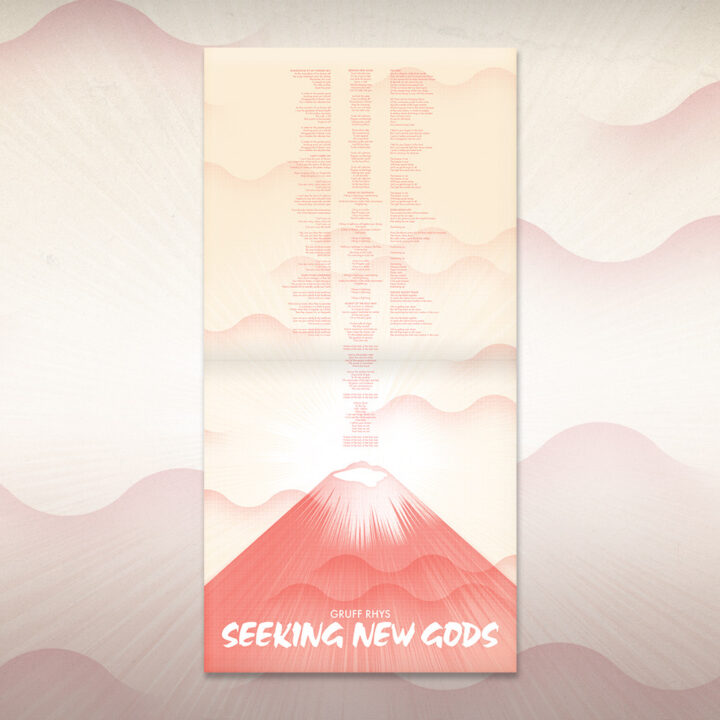 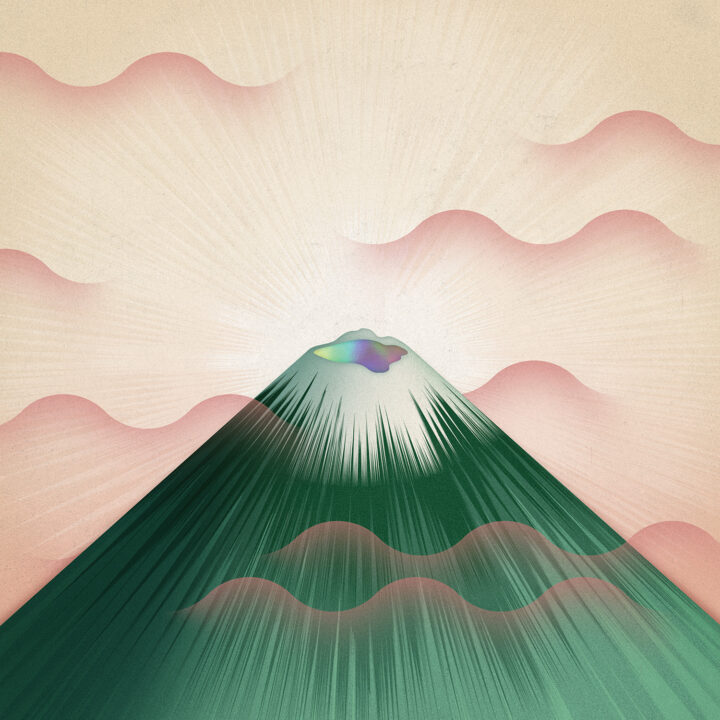 The album concept was originally driven to be the biography of a mountain, Mount Paektu (an East Asian active volcano). However, as Gruff’s writing began to reflect on the inhuman timescale of a peak’s existence and the intimate features that bring it to mythological life, both the songs and the mountain became more and more personal.

“The album is about people and the civilisations, and the spaces people inhabit over periods of time. How people come and go but the geology sticks around and changes more slowly. I think it’s about memory and time,” he suggests of Seeking New Gods’ meaning. “It’s still a biography of a mountain, but now it’s a Mount Paektu of the mind. You won’t learn much about the real mountain from listening to this record but you will feel something, hopefully.”- Gruff Rhys.

1. Mausoleum Of My Former Self
2. Can’t Carry On
3. Loan Your Loneliness
4. Seeking New Gods
5. Hiking In Lightning
6. Holiest Of The Holy Of The Holy Men
7. The Keep
8. Everlasting Joy
9. Distant Snowy Peaks