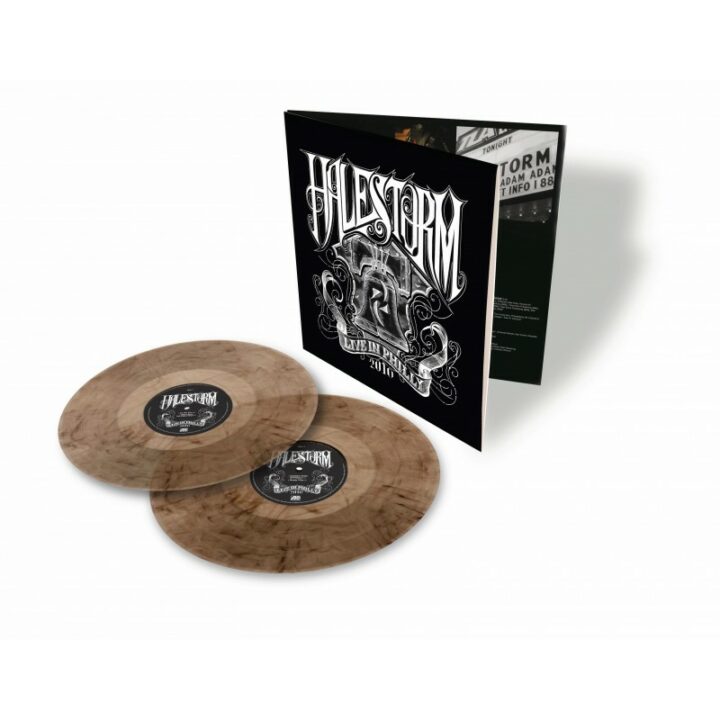 This 10th anniversary release sees Live in Philly 2010 on vinyl for the first time. Live In Philly 2010, featuring such favourites from the band’s self-titled debut as It’s Not You, Familiar Taste of Poison and the rock radio smash I Get Off. This live performance was recorded at the TLA in Philadelphia, Pennsylvania on April 30, 2010.