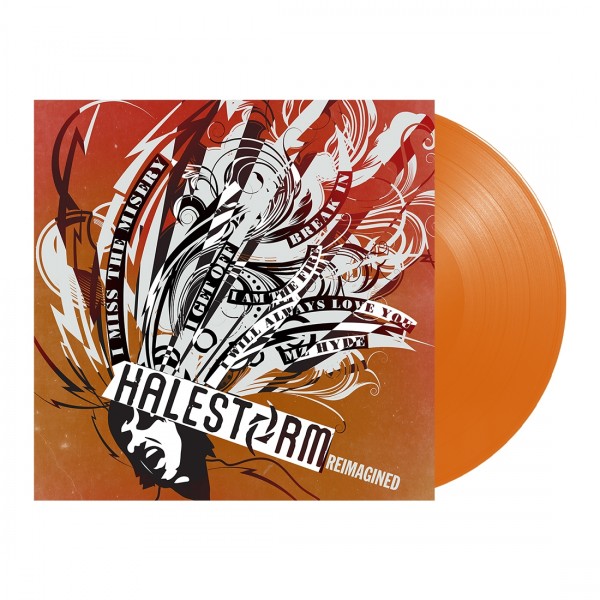 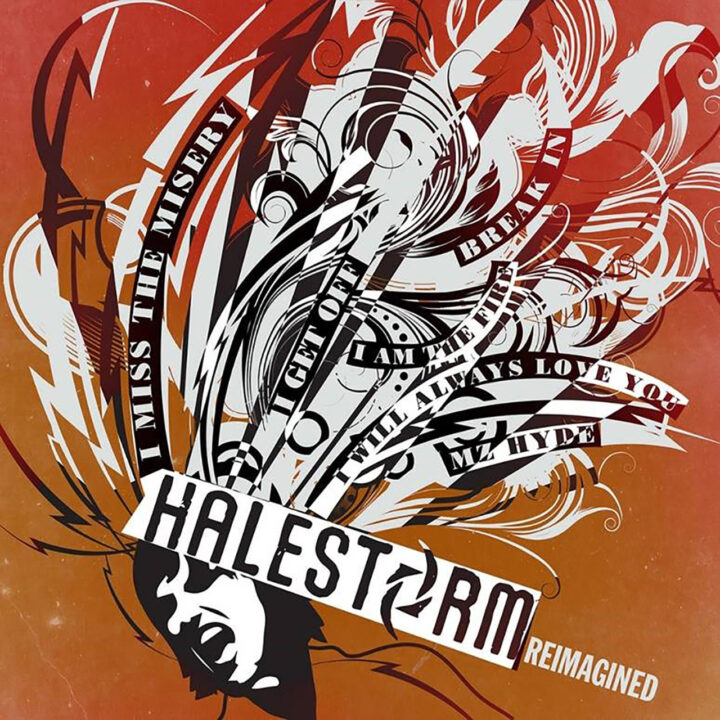 Reimagined comprises stripped back and reimagined versions of classic Halestorm songs from all of their studio albums. Since their inception in 1998, Halestorm have toured extensively with a diverse variety of artists, including Eric Church, Avenged Sevenfold, Alice Cooper, Rob Zombie, ZZ Top and Evanescence. They’ve played around 2,500 dates around the world to date, and performed at festivals like Taste of Chaos and Rockstar Energy Drink Uproar Festival.

The band scored a Grammy for Best Hard Rock/Metal Performance in 2013, and Lzzy was named the “Dimebag Darrell Shredder of the Year” at the Metal Hammer Golden Gods Awards in 2016. Both Halestorm and The Strange Case of… were certified Gold, further evidencing Halestorm’s massively supportive fanbase. Halestorm have also made history: “Love Bites (So Do I),” the hit single from The Strange Case of… ascended to No. 1 at Active Rock radio in the U.S., making Halestorm the first-ever female-fronted group to earn the top spot on the format.