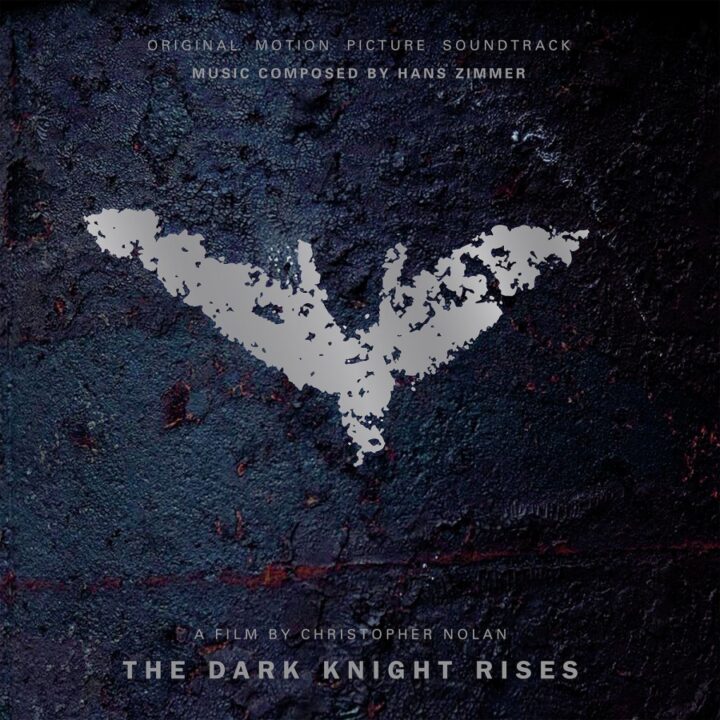 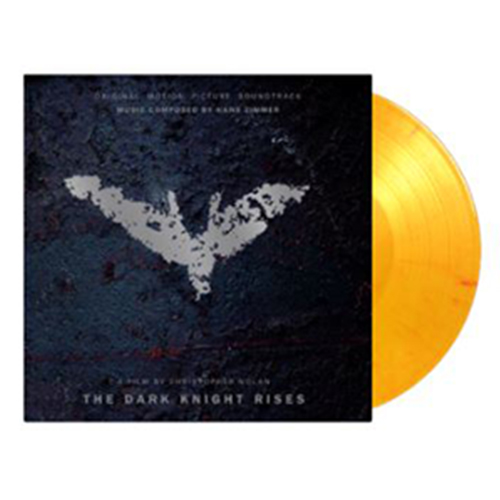 The Dark Knight Rises is a 2012 multiple-awarded superhero film directed by Christopher Nolan, who co-wrote the screenplay with his brother Jonathan Nolan (Westworld). The soundtrack was composed by the legendary Hans Zimmer (Inception, Interstellar, Gladiator). The Dark Knight Rises main themes were composed by Hans Zimmer and James Newton Howard, but Howard did not return to the series to score this film and was not credited as a composer. Zimmer said that in his attempt to create a sound that nobody has ever heard, he had a very ambitious idea for the film, but that it was so experimental, he didn’t know if it would actually work. As with the soundtracks for Batman Begins and The Dark Knight, this album features a beautiful array of distinctive, unforgettable pieces that capture the essence of the characters, the film’s major sequences/moments and exemplary pacing.

The Dark Knight Rises is available as a limited edition of 1500 individually numbered copies on flaming coloured vinyl. The wonderful package includes a 4-page insert, exclusive litho of movie poster and a magnifique fridge magnet, as well as liner notes by Christopher Nolan. 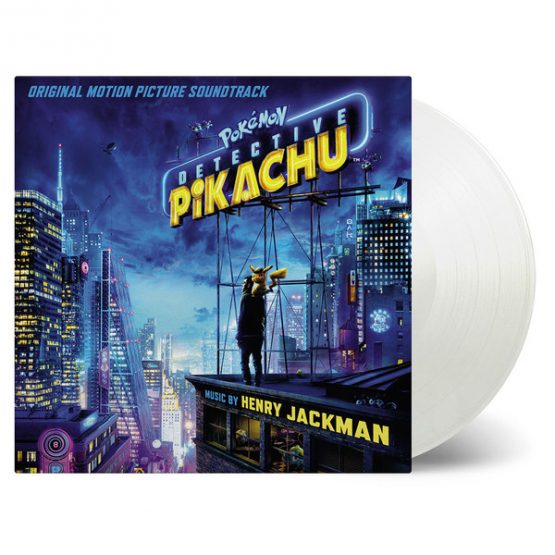 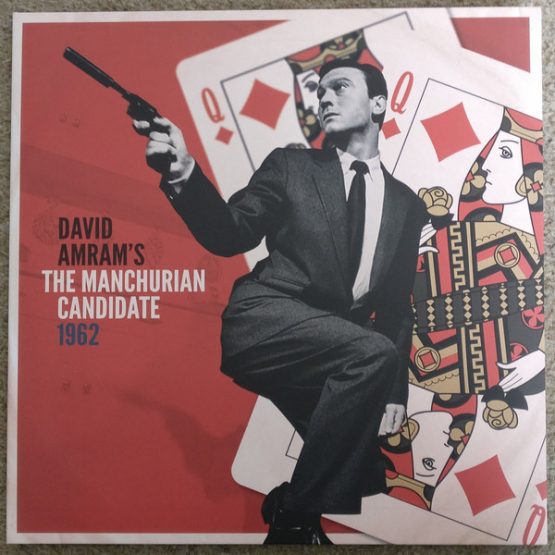 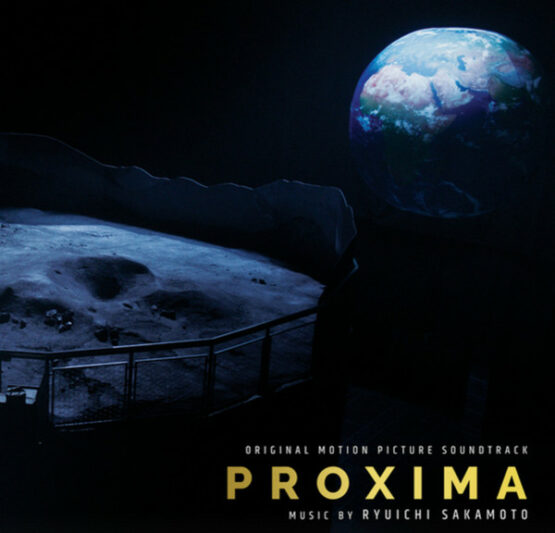 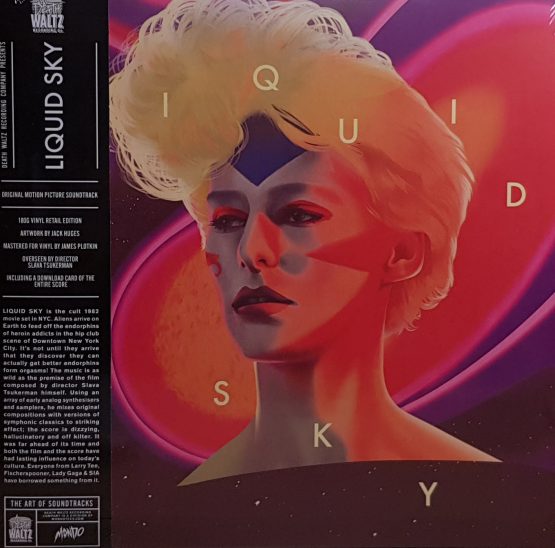 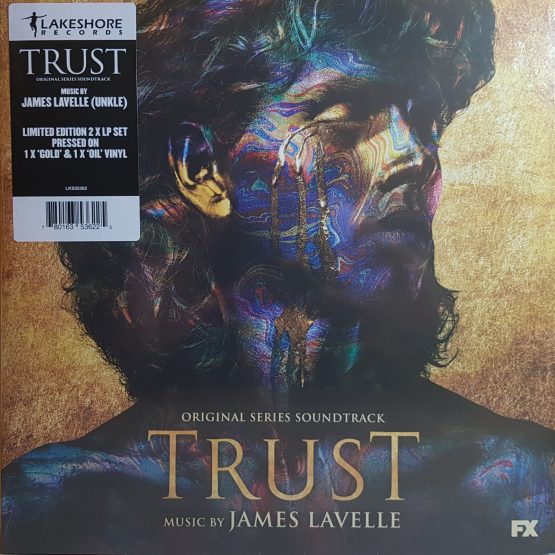 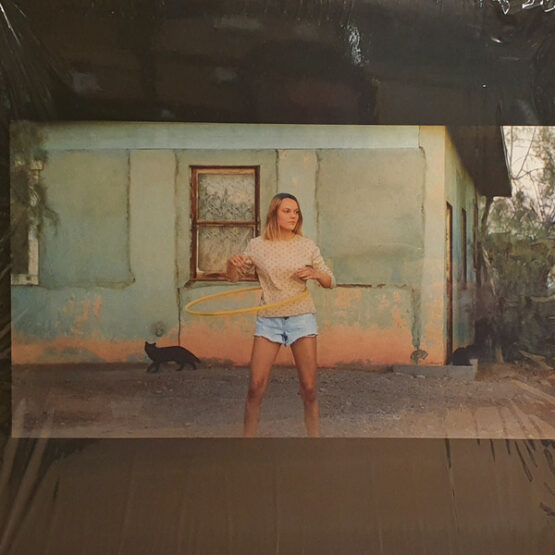