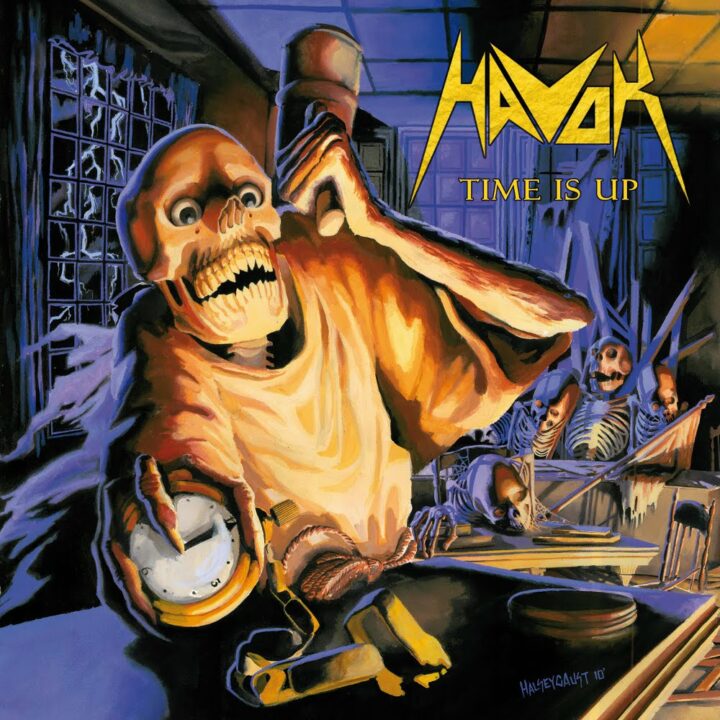 HAVOK – Time Is Up

On March 29, 2011, Havok released Time Is Up. It became a defining album in what has come to be known as the New Wave of Thrash Metal scene. The success of Time Is Up has led the band to major tours opening for bands like Thrash Metal veterans Forbidden, alongside Revocation and White Wizzard; as well as tours opening for Sepultura, Death Angel, Anthrax