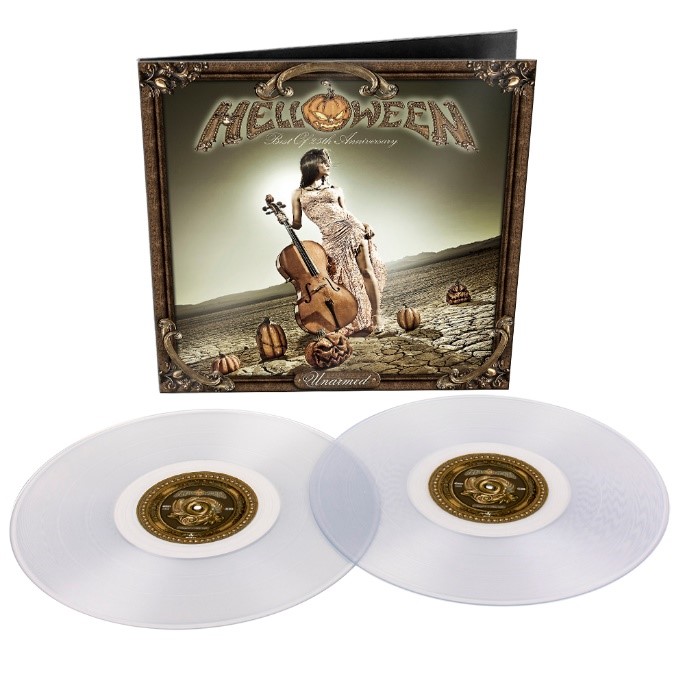 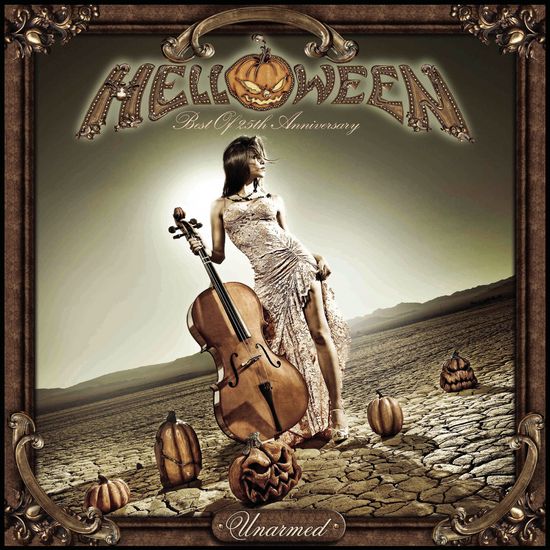 25th Anniversary celebration album by the German power metal band Helloween. It is a compilation of re-recorded versions of Helloween songs in an acoustic/symphonic style. It includes a 70-piece Prague Symphony Orchestra performing “The Keeper’s Trilogy”, a 17-minute medley consisting of the songs “Halloween”, “Keeper of the Seven Keys” and “The King for a 1000 Years”. Many guest musicians are featured on the tracks.

With the band hitting the road for a huge 2017/18 World Tour this album should raise some interest with its different versions.