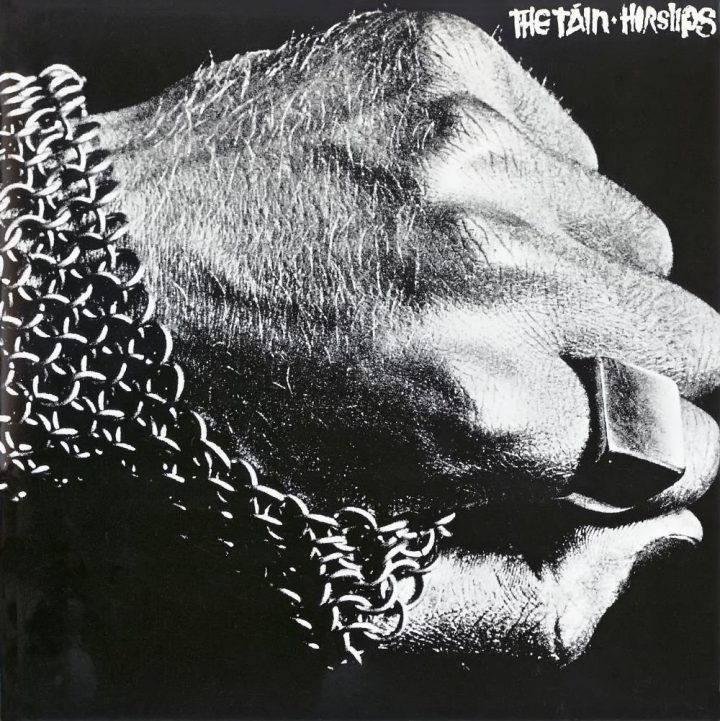 Consistently lauded as one of the greatest Irish albums of all time, The Tain’s influence on the subsequent 5 decades of music coming from Ireland is immeasurable.

Featuring Horslips’ most successful and now legendary track Dearg Doom, this album has informed the careers of everyone from Thin Lizzy to U2 to poet Seamus Heaney

This release heralds the first authorised vinyl pressing of the epic masterpiece since the band’s own Oats Records copies were issued in the 1970’s.

Bruce Eder from AllMusic says “The most ambitious and successful of their early albums, Horslips’ most progressive creation, and maybe the most successful rock concept album ever done, The Tain is rock put into the service of epic storytelling (or is it the other way around?).”