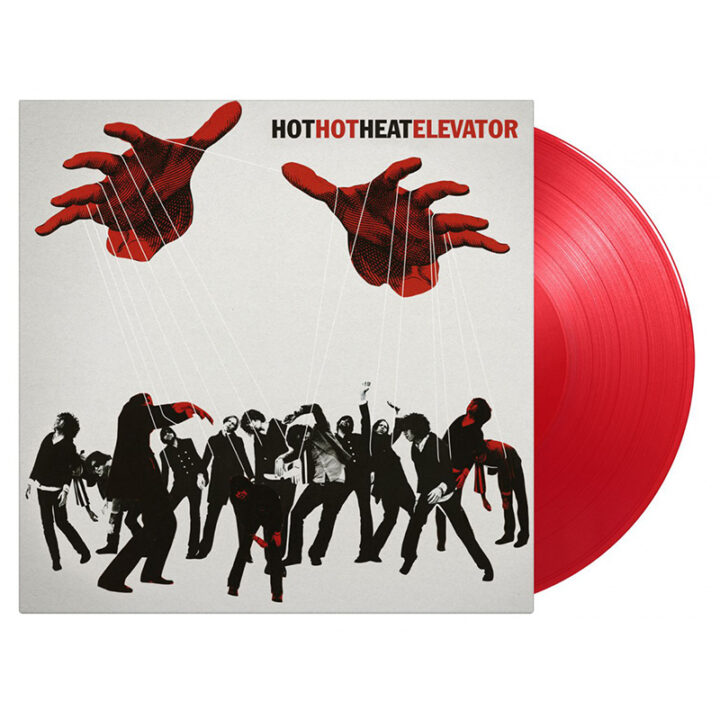 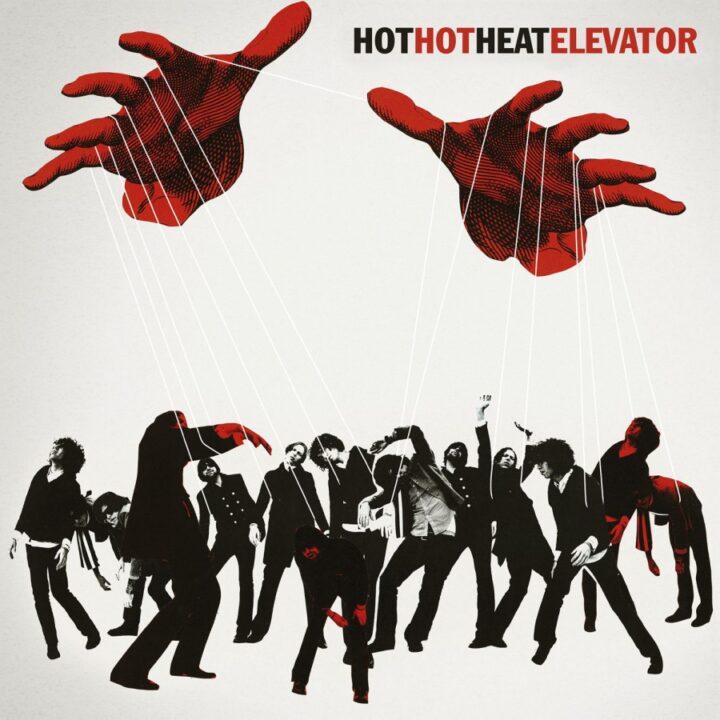 Canadian indie rockers Hot Hot Heat released their second studio album Elevator in 2005. It was their major label debut, recorded in Los Angeles and released through Warner Records. It was also the last album to feature founding guitarist Dante DeCaro.

To replicate the idea of an elevator, the band chose to list the songs in reverse order on the back cover of the album, with 1 at the bottom and 15 at the top, and not showing the number 13 (although there is a 13th track, a 4-second outro “Soldier in a Box”). Music critics praised the album and it charted in both the Canadian Albums Chart as well as the Billboard 200. Two singles were released: “Goodnight, Goodnight” and “Middle of Nowhere”.

1. INTRODUCTION
2. RUNNING OUT OF TIME
3. GOODNIGHT GOODNIGHT
4. LADIES AND GENTLEMEN
5. YOU OWE ME AN IOU
6. NO JOKES – FACT
7. JINGLE JANGLE