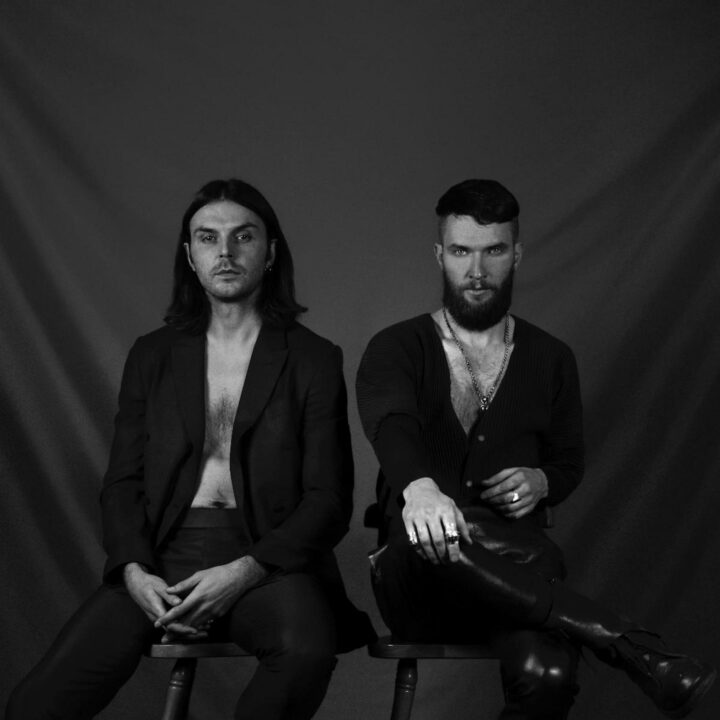 Formed in Manchester over a decade ago, Hurts are an electronic pop band featuring vocalist Theo Hutchcraft and multi instrumentalist and producer Adam Anderson. Known for their striking and stylish videos, Hurts make epic, dramatic pop music that takes inspiration from a finely curated mix of influences including ’70s Krautrock, ’80s new wave, and ’90s R&B.Hurts return with their fifth album and first on Lento Records.

The album is the result of two years work, and features some of the most visceral, personal songwriting of the band’s career. Eschewing the “outrospection” of their previous two albums, Faith delivers on the dark introspection of the band’s early work: the rawness of Exile (2013) and the fully-formed sincerity of their debut, Happiness (2010). The result is powerful and tangible. A result of some of the most honest and direct sessions the group have ever had, Faith finds Hurts pushing themselves further both personally and musically to skew pop music and elevate their craft to new levels.

VARIOUS – Breaking The B...