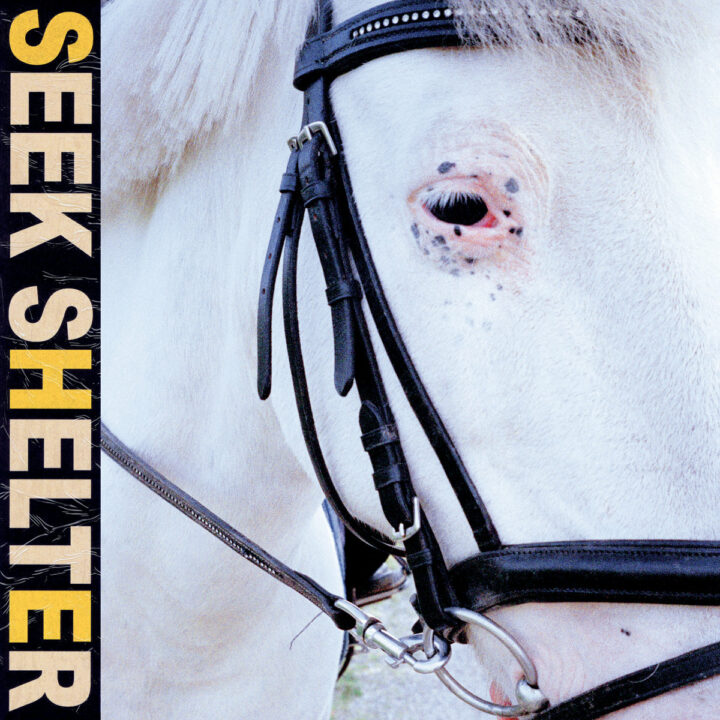 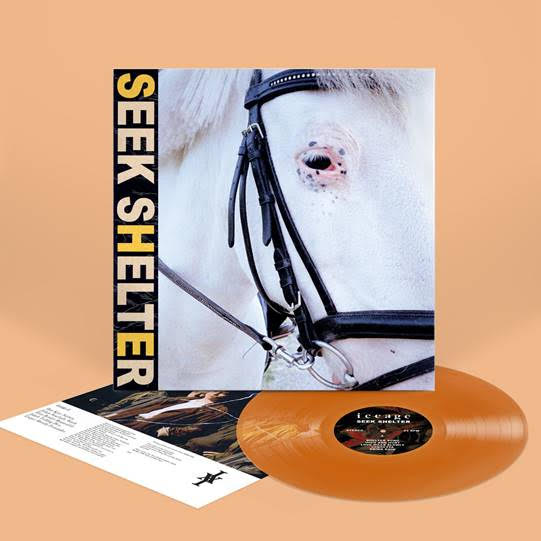 On Seek Shelter, Iceage’s fifth album, the band’s eternal edge bares signs of elegant vulnerability in their most expressive songwriting and expansive production yet. Romantic piano balladry, invocations of patron saints, and a gospel choir are but a few elements that constitute a new emotional palette ripe for the psychedelic flourishes of Sonic Boom’s (Pete Kember of Spacemen 3) production and Shawn Everett’s mixing (Haim, The War on Drugs, Kasey Musgraves).

A decade on from New Brigade, an instant punk record made by four Danish teenagers that came out of nowhere and inspired total devotion around the world, Seek Shelter — Iceage’s fifth LP and first for Mexican Summer — is proof that their lives are still happening through their music, and that they remain determined to harness it. Enrolling Sonic Boom (Pete Kember of Spacemen 3) to produce, Seek Shelter sees Iceage’s propulsive momentum pushing them in new, expansive, ecstatic directions. The sound of an emotional core unwound, Seek Shelter radiates warmth and a profound desire for salvation in a world that’s spinning further and further out of control.

Seek Shelter, the band’s first record made with an outside producer, is the place they have been called to next. The LP was recorded at Namouche, a dilapidated wood-paneled Lisbon radio studio of 1960s vintage where the band set up for 12 days. It is the longest time they have spent recording a record. Steady rain dripped through the ceiling; they had to arrange their equipment around puddles and slowly-filling buckets covered in cloth so that the sound of droplets wouldn’t reach the mics. Sonic Boom arranged garden lamps from a nearby party store for mood lighting in the high-ceiling space. A choir, the Lisboa Gospel Collective, joined the band for two tracks on the final day in the studio providing a new scale to Rønnenfelt’s incantations.