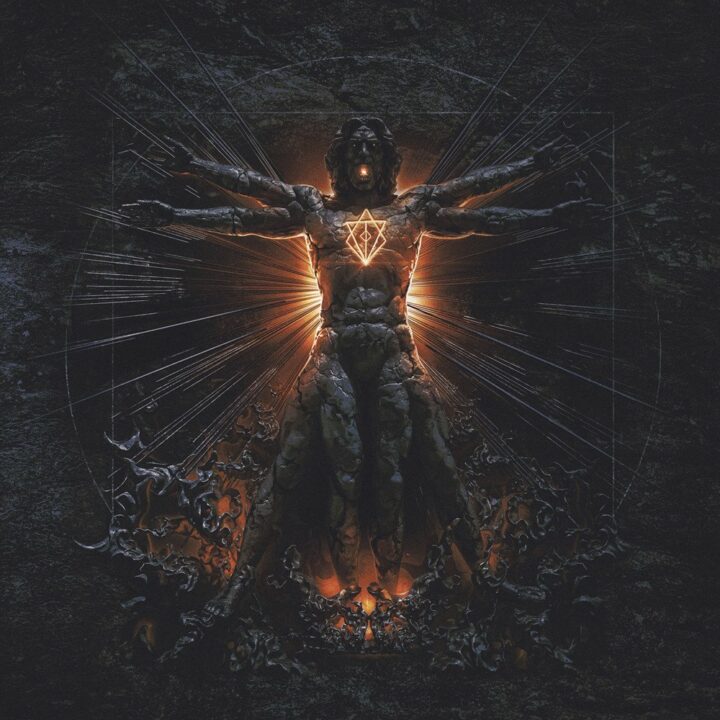 At this point, IN FLAMES are less of a band than they are a musical institution in the heavy music world. Since helping create Sweden’s legendary “Gothenburg Sound” three decades ago to their current status as melodic metal monoliths, the act have constantly eschewed trends in order to forge their own musical path.

Celebrating 30 years of In Flames and 20 years of their 5th studio album ‘Clayman’, this classic has been remastered and enhanced by Ted Jensen (PANTERA, DEFTONES, GOJIRA). The 20th Anniversary Edition of Clayman features all new artwork and 5 new bonus tracks including a brand new instrumental medley and re-recorded versions of fan-favorites such as “Only For The Weak” and “Pinball Map”. Re-recorded songs were produced by Howard Benson (MY CHEMICAL ROMANCE, MOTÖRHEAD) and mixed by Chris Lord-Alge (GREEN DAY, ROB ZOMBIE).

LP  10” Track Listing Disc 2: Side A:1.Themes And Variations In D-Minor (Instrumental)/2.Only For The Weak (Re-recorded)