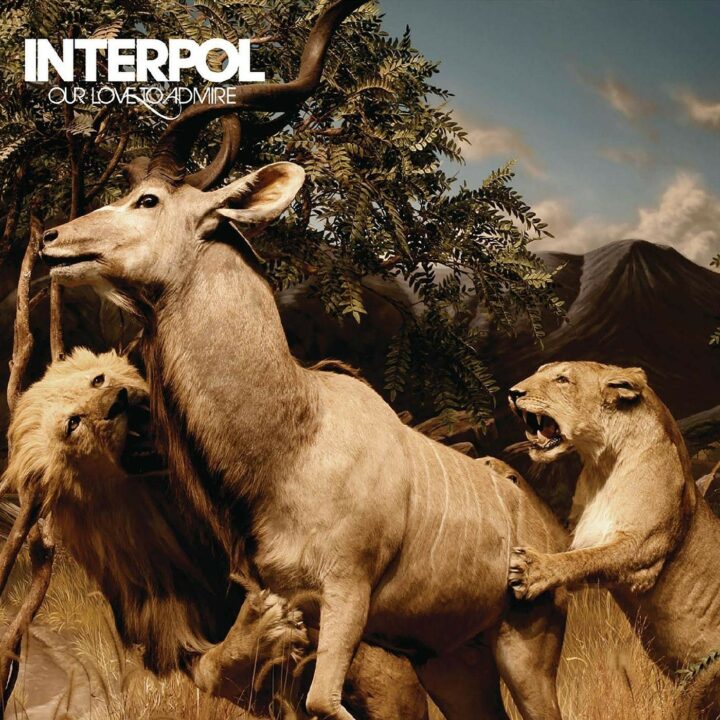 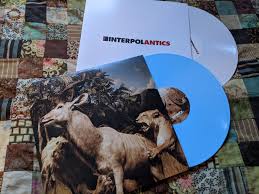 INTERPOL – Our Love To Admire

Our Love to Admire marked a critical and commercial breakthrough for the band. Recorded at New York’s Electric Lady and the Magic Shop studios with producer Rich Costey (Muse, Death Cab for Cutie), the album boasts an expansive, cinematic sound that drove home such notable songs as The Heinrich Maneuver, Pioneer to the Falls, No I In Threesome, Mammoth and Rest My Chemistry. Upon its release, the album debuted in the Top Five in both the U.S. and the U.K. Interpol formed in the late 1990s and quickly established a dense, intoxicating sound featuring layers of guitar, bass and synthesizers. The band came up through the vibrant New York scene, alongside such notable contemporaries as the Strokes and the National, but gained crucial early attention in Britain, where they recorded a prestigious live session for legendary BBC DJ John Peel.