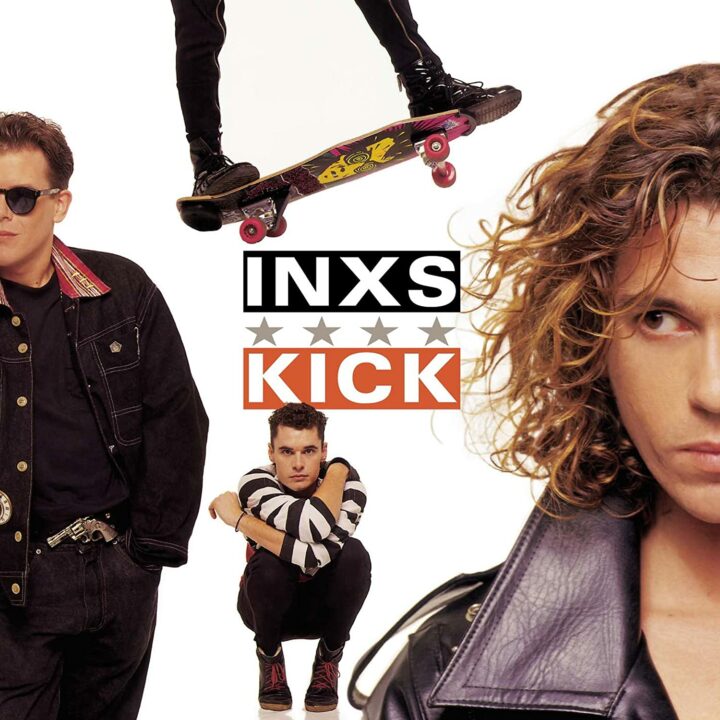 Kick is the sixth studio album by INXS, released in 1987. Throughout the early 1980s, INXS kept threatening to go big league, and with 1987’s Kick they broke wide open, sending a sharp quartet of singles – New Sensation, Devil Inside, Need You Tonight and the shimmering ballad Never Tear Us Apart – right to the charts. The rest of Kick, especially the strutting Guns in the Sky and the groovy Wild Life, is of similar quality; all of it is marked by the band’s Stones-y guitars and angular, funk-tinged rhythms. Vocalist Michael Hutchence’s MTV good looks and Aretha-meets-Aerosmith swagger completed the musical equation for both the girls and the boys.