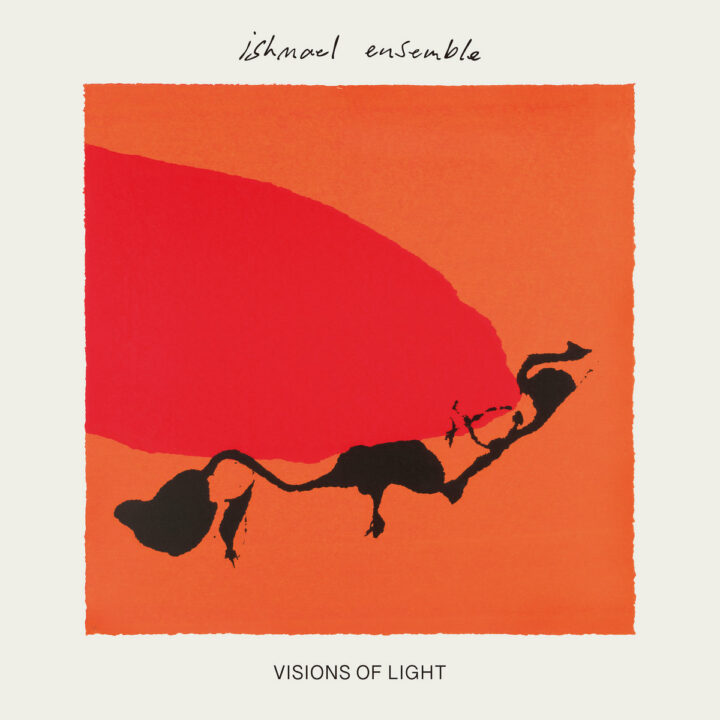 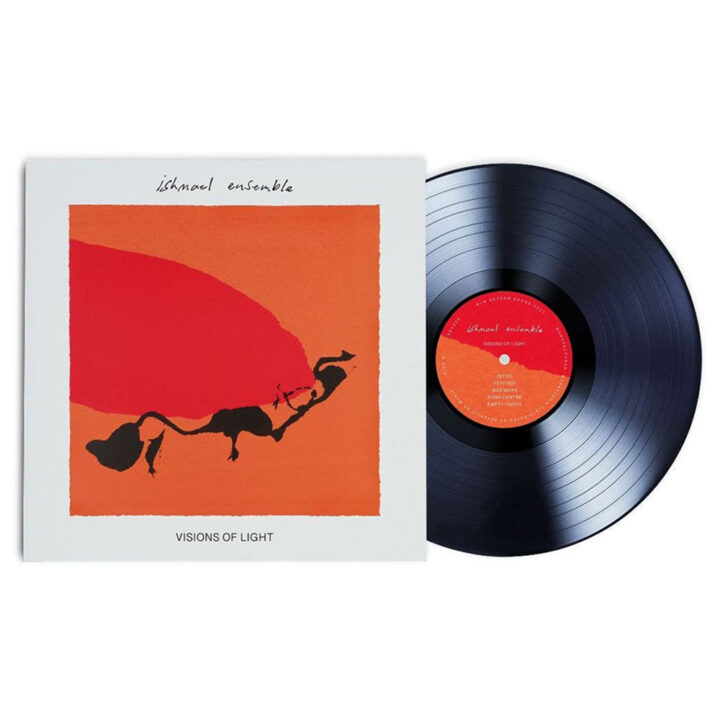 Bristol experimental jazz collective Ishmael Ensemble reveal their expansive new album Visions of Light. The follow-up to their critically acclaimed 2019 debut A State of Flow, praised by the likes of The Guardian, Mojo, The Wire and tastemakers across BBC 6Music, this sophomore record sees the group reimagine what an ‘ensemble’ can do; expanding into a shifting collective, where human relationships between artists underpin far-ranging, stunningly ambitious and emotionally heavyweight compositions.

Across the album’s 10 tracks, Cunningham practices a holistic approach with a long list of collaborators. Together, they explore vast new sonic terrain with an honesty, intimacy and emotional heft impossible for a conventional band. Visions Of Light tells the story of Ishmael Ensemble’s development across its two sides. The first draws from the energy Cunningham and his bandmates discovered whilst extensively touring A State Of Flow. The album opens with a cascade of harp glissandos and the gorgeous ‘Feather’ – Holysseus Fly’s lush vocal lulling the listener into a false sense of security, before her voice is warped beyond recognition in the high-octane, cacophonous ‘Wax Werk’. The tracks that follow take a darker, heavier turn. The driving, uninhibited performances of Stephen Mullins (guitar) and Rory O’Gorman (drums), along with Jake Spurgeon’s agile synth work, lay the foundation for Cunningham to deliver his most confident and direct saxophone performances to date. Side B sees Cunningham settle into his role as producer and collaborator, resetting the scene with the vivid and playful ‘Looking Glass’, inviting vocalist, harpist and strings arranger Stanlaey to take centre stage. The landscape shifts again for the movingly nostalgic ‘Morning Chorus’, whilst ‘The Gift’ sees the angelic vocals of Tiny Chapter (Waldo’s Gift) initiate a dizzying crescendo of swirling synthesisers and string arrangements. When Visions Of Light resolves with the gorgeous slow-burner ‘January’, it is with an unmistakable hopefulness – something that, in these times of disquietude, is urgently felt. 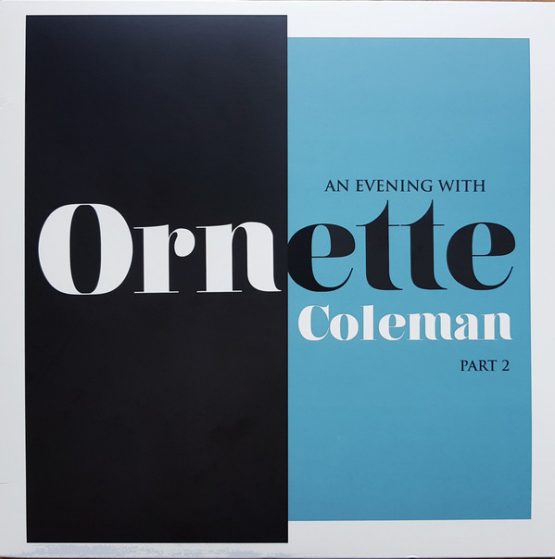 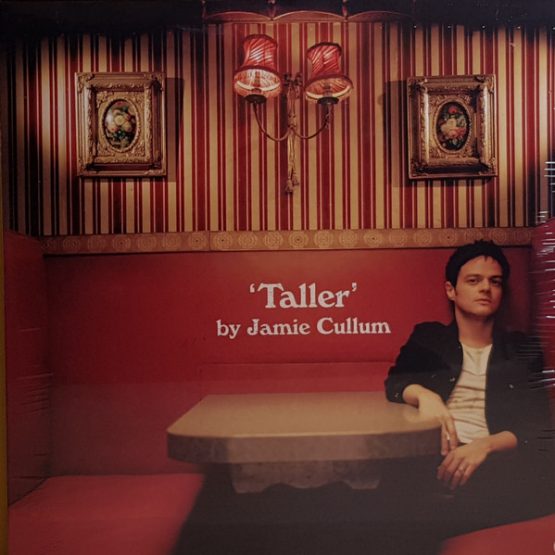 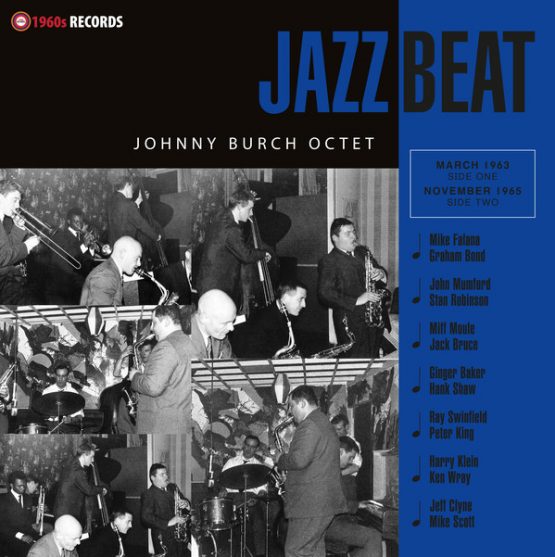