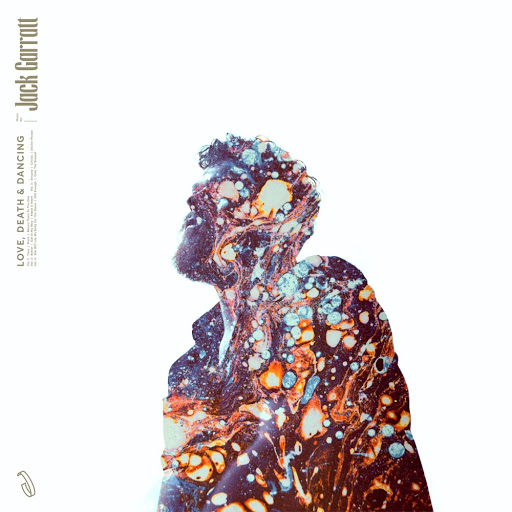 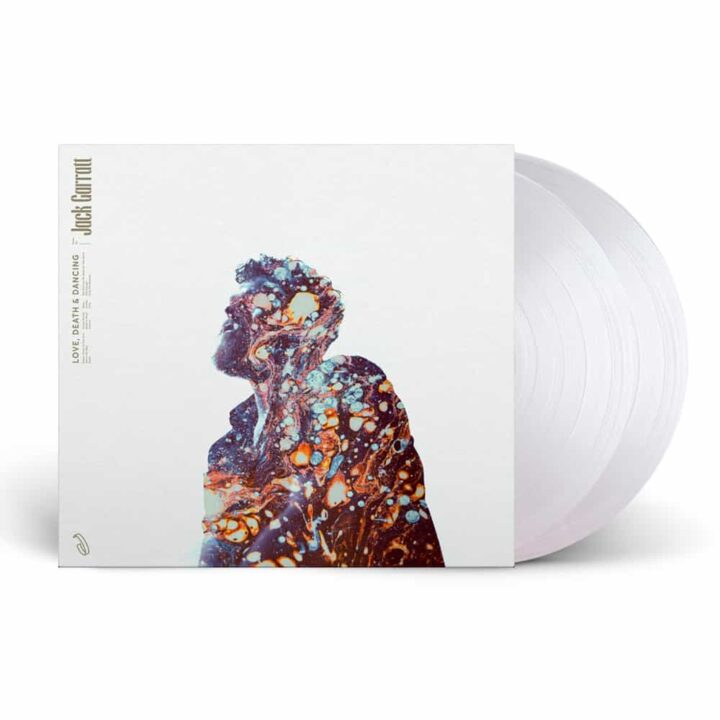 Jack Garratt releases his second album Love, Death and Dancing, his first new music since 2016. The music is performed solely by Jack, and produced alongside Jacknife Lee and James Flannigan. Love, Death and Dancing is a joyous album. It isn’t afraid to lay bare the torment that led up to and informed its creation. But it is also a triumphant testament to survival, and to courage. Standouts include the naked soul baring She Will Lay My Body On The Stone, the bluesy spaciousness of Anyone which recalls Peter Green-era Fleetwood Mac and the anguished, propulsive Better, which channels the Beach Boys, Daft Punk and Beat It.