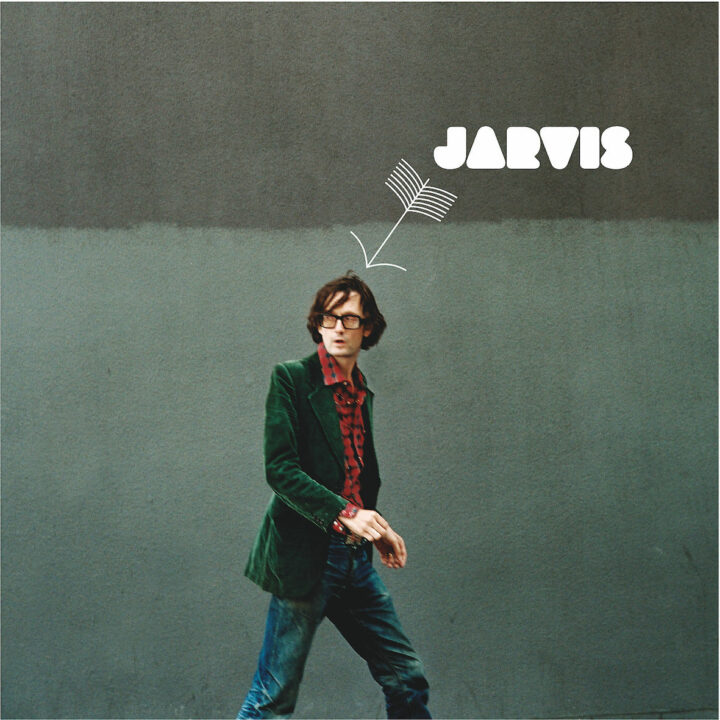 Jarvis comes with a seven-inch single featuring his rabble-rousing classic single Running The World, which was the subject of a UK, fan-campaign to get it into the Christmas charts last year in the aftermath of the general election.