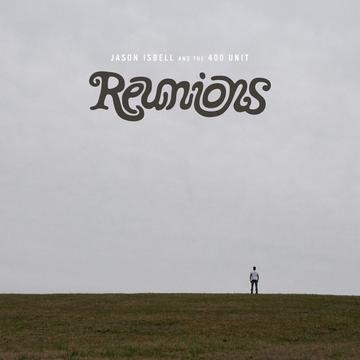 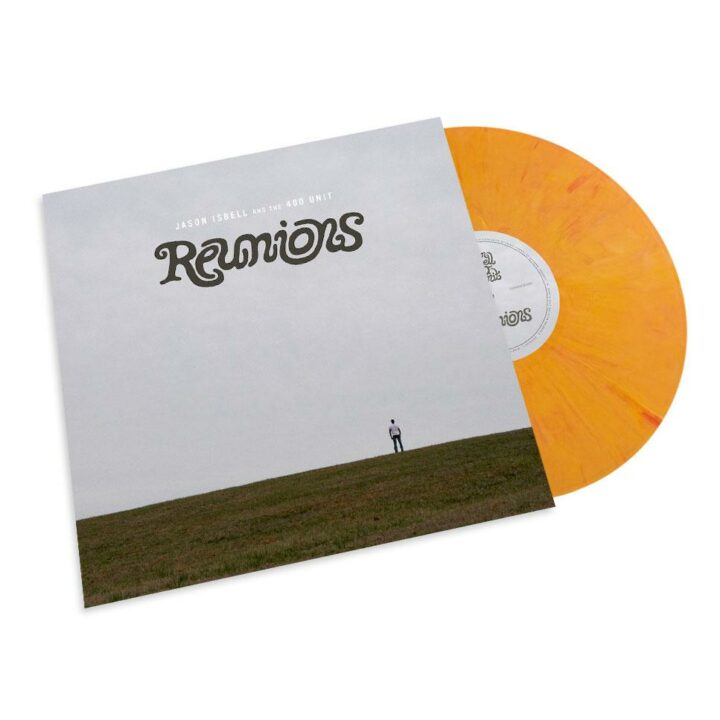 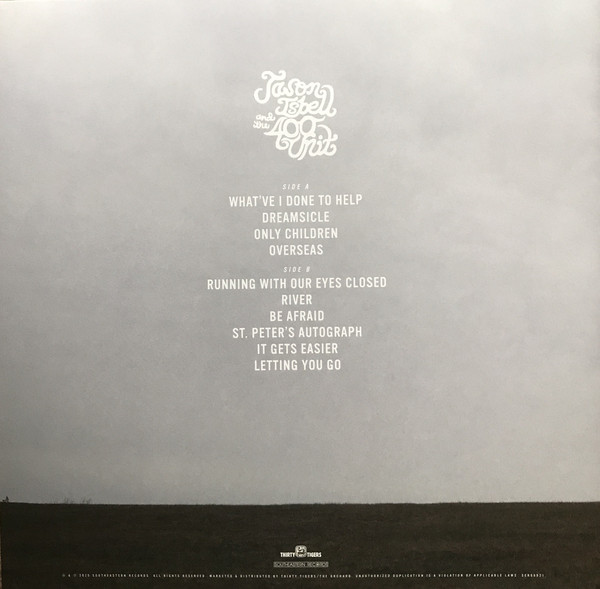 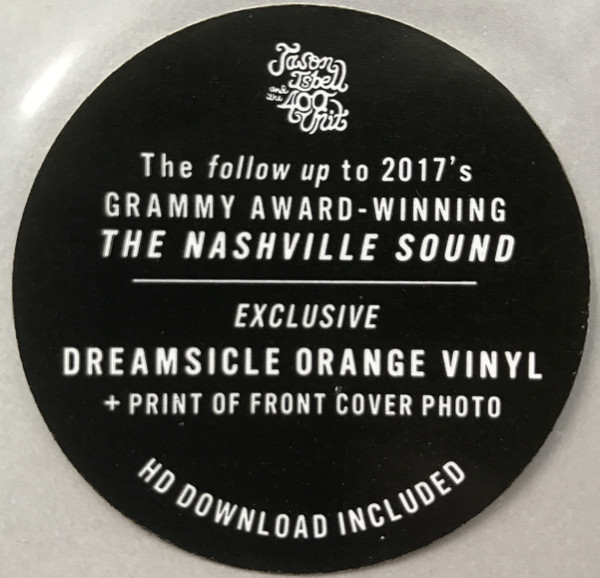 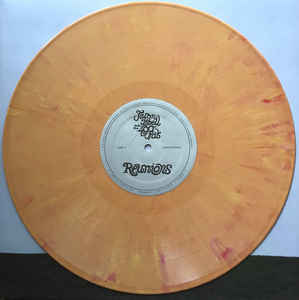 In a press release announcing the album, Isbell says: “There are a lot of ghosts on this album. Sometimes the songs are about the ghosts of people who aren’t around anymore, but they’re also about who I used to be, the ghost of myself. I found myself writing songs that I wanted to write fifteen years ago, but in those days, I hadn’t written enough songs to know how to do it yet. Just now have I been able to pull it off to my own satisfaction. In that sense it’s a reunion with the me I was back then.”