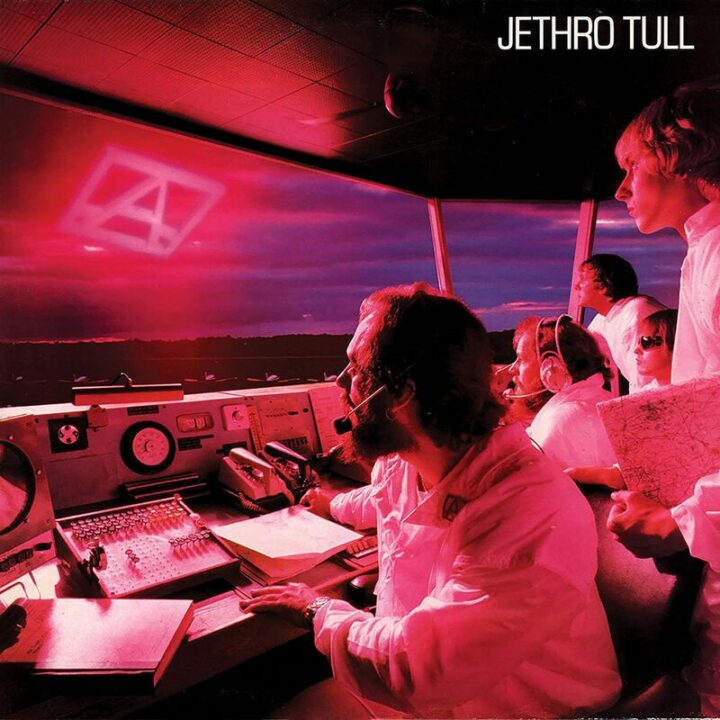 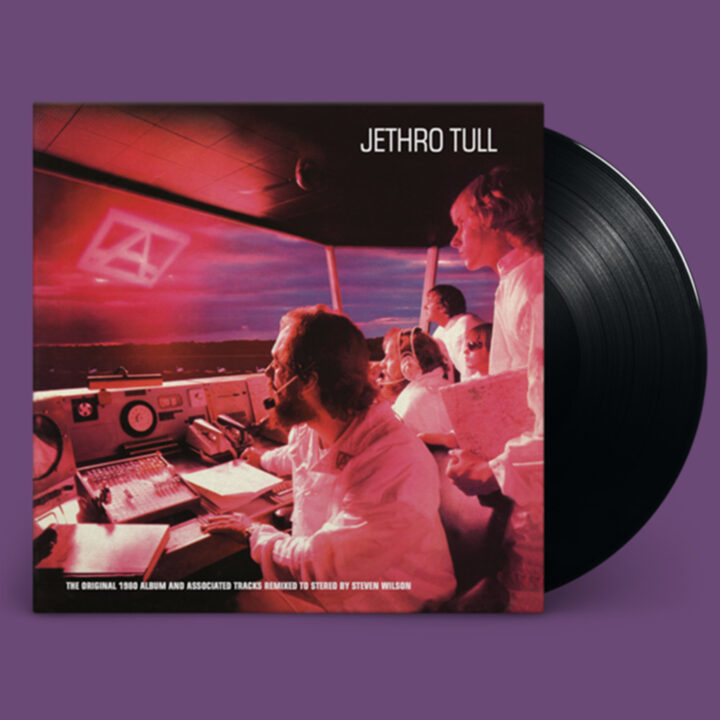 After completing their acclaimed folk-rock trilogy in 1979, Jethro Tull returned a year later with A, an album that introduced a different sound and a new line-up. Originally intended as a solo record by the band’s founder Ian Anderson, the album’s single-letter title refers to the studio tapes, which were marked “A” for Anderson. When the album was finished, the group’s label Chrysalis insisted that it be credited to Jethro Tull, even though only two members from the band’s previous incarnation were featured: Anderson and guitarist Martin Barre. Despite that, the album and subsequent tour were well-received by fans around the world.

This 40th Anniversary Stereo Remaster has been newly mixed by Steven Wilson.

Produced by Anderson and Robin Black, A was recorded in London during the summer of 1980 at Maison Rouge Mobile and Maison Rouge Studios. Along with Anderson and Barre, the band also featured Dave Pegg (bass, mandolin) and Mark Craney (drums), along with guest performer Eddie Jobson – a Roxy Music alumnus – on keyboard, synthesizer and electric violin.

THE MONKEES – The Monkee...