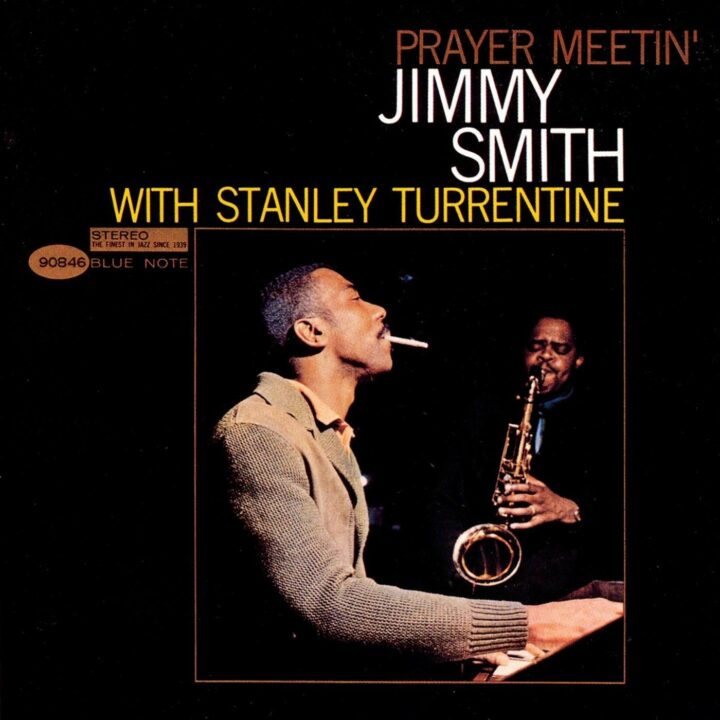 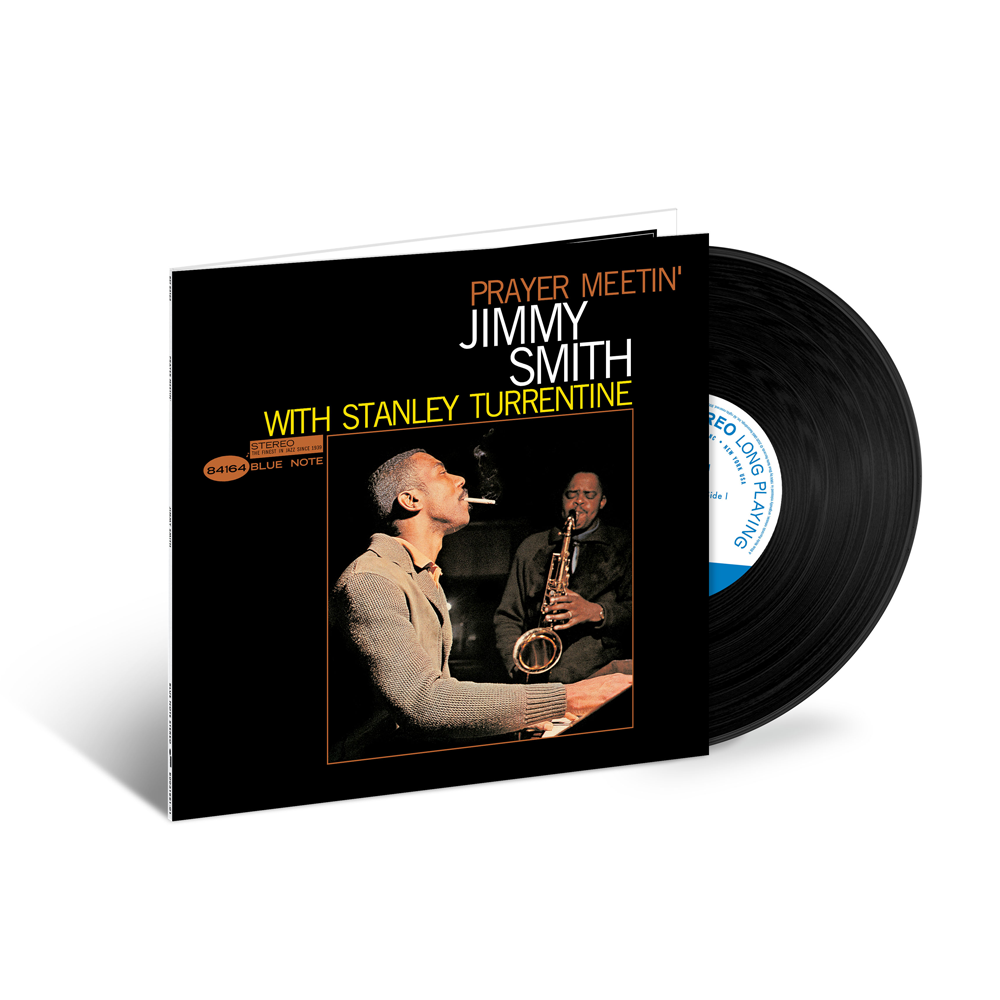 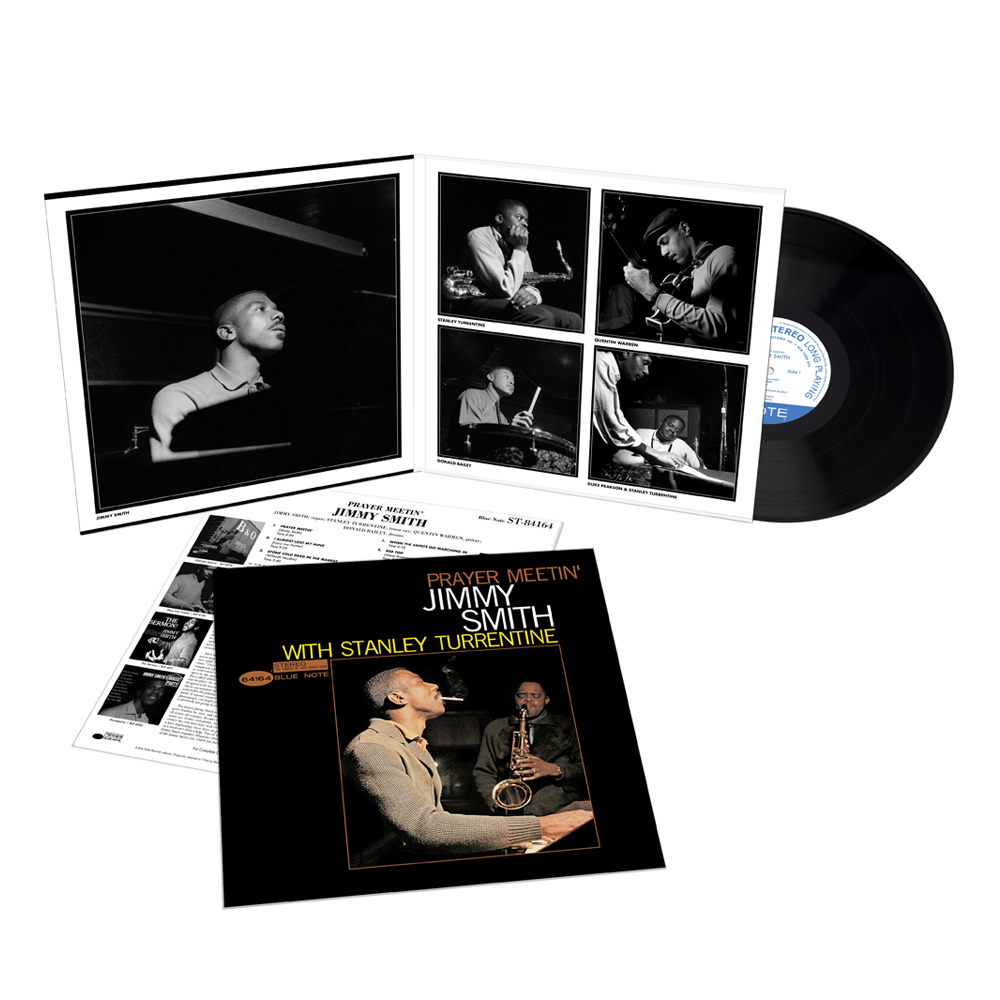 Jimmy Smith revolutionized the use of the Hammond B-3 organ in jazz during the mid-1950s. Arguably his finest recorded moments came during the sessions he recorded with tenor saxophone giant Stanley Turrentine in the early 1960s which helped define soul jazz.Recorded in 1963, Prayer Meetin’ is brimming with the kind of late-night soulful blues grooves that made the Smith and Turrentine collaborations such classics. Highlights of the session include the incredible interplay between Smith, Turrentine, guitarist Quentin Warren, and drummer Donald Bailey on the title track and “Red Top,” while Turrentine delivers a ballad tour-de-force on “I Almost Lost My Mind.”

A2 I Almost Lost My Mind

A3 Stone Cold Dead In The Market

B1 When The Saints Go Marching In