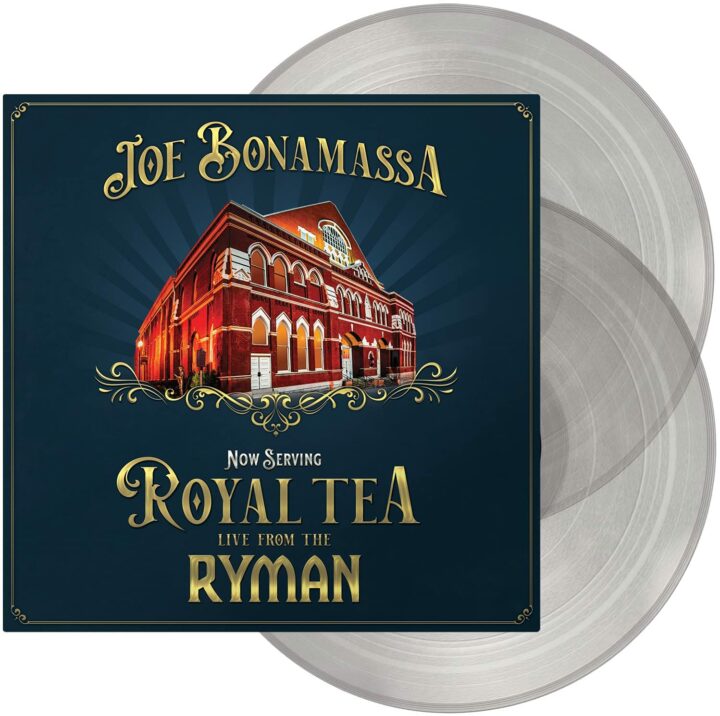 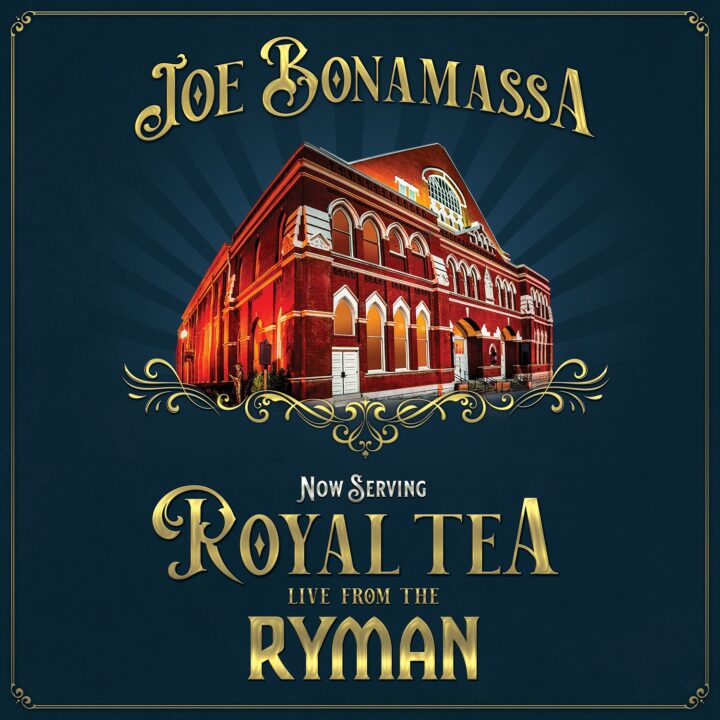 Blues Rock Superstar Joe Bonamassa set out to perform his brand-new music for fans amidst a global entertainment shutdown. This led to an incredible live concert, his final show of 2020, at the legendary Ryman Auditorium in Nashville, Tennessee. This special show includes the critically acclaimed songs from his latest solo studio album Royal Tea recorded at Abbey Road Studios in London and inspired by his British guitar heroes Jeff Beck, John Mayall, Eric Clapton and Cream. Joe also performs a few songs from his debut album A New Day Yesterday which helped launch his illustrious career to celebrate his 20th anniversary of that album.

Acclaimed actor Jeff Daniels narrates the film introduction to give viewers the backstory of how this amazing concert came together.