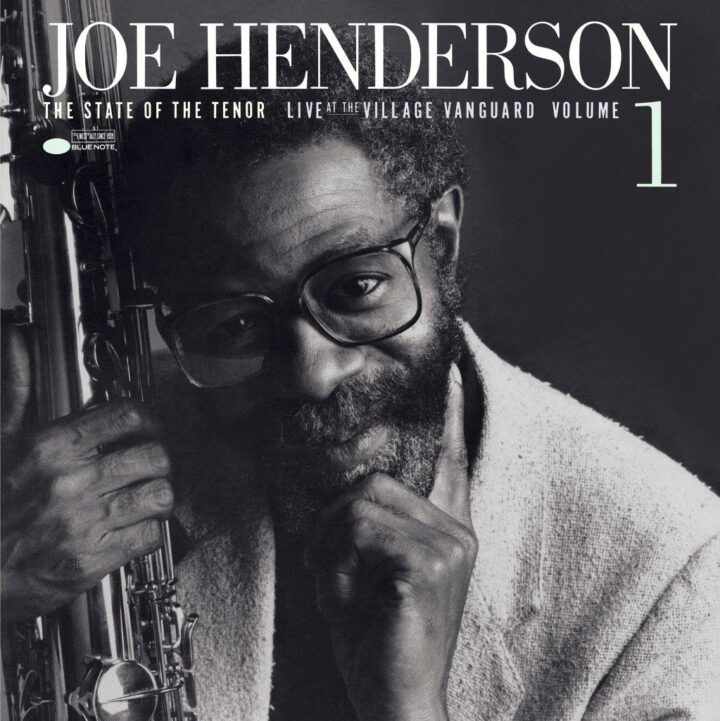 JOE HENDERSON – The State of the Tenor: Live at the Village Vanguard Volume 1 (Audiophile Version)

LP – Mastered from the original master tape on 180g Vinyl

Joe Henderson on tenor saxophone, Ron Carter on bass, and Al Foster on drums captured live in 1985 playing at the peak of their respective powers at NYC’s historic jazz shrine, The Village Vanguard. Alfred Lion, founder of Blue Note Records and its sole producer until 1967, said upon hearing these sessions: “I think this is truly a classic album. What Joe plays is unbelievable. This is one of the most important albums that I have ever heard. It is definitely one of the best ever made on Blue Note. And I don’t mean the new Blue Note. It’s one of the best ever, including all of the records we did in the 50s and 60s.”

Be the first to review “JOE HENDERSON – The State of the Tenor: Live at the Village Vanguard Volume 1 (Audiophile Version) – LP – Vinyl” Cancel reply