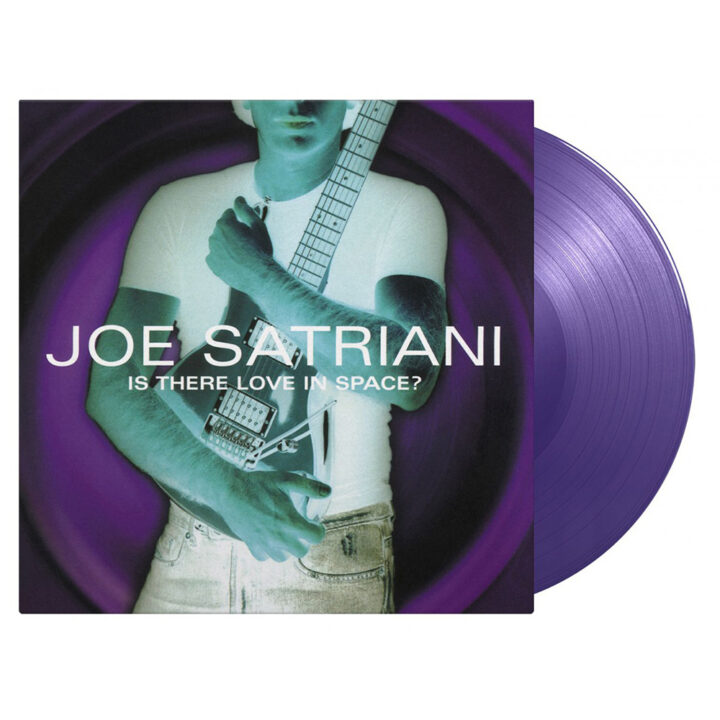 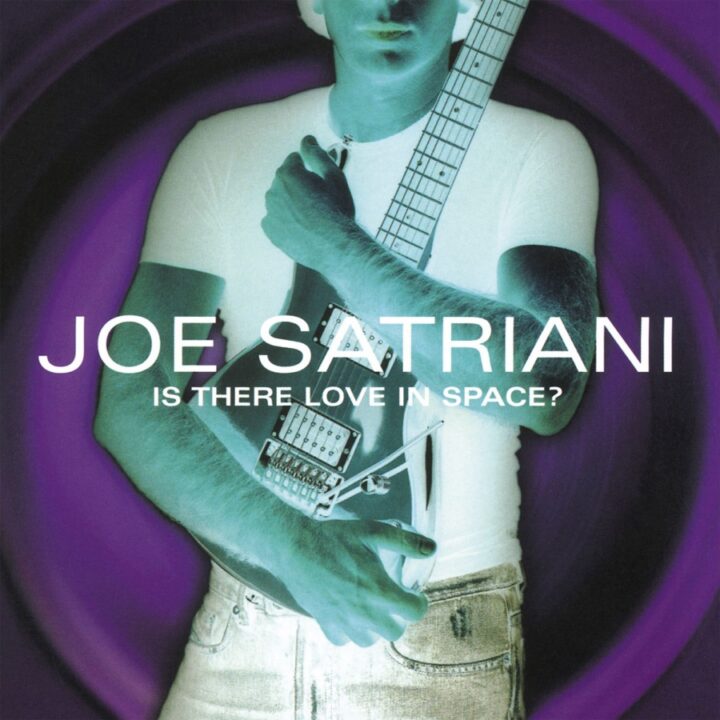 JOE SATRIANI – Is There Love in Space?

Joe Satriani is a 15-time Grammy Award nominee and has sold over 10 million albums, making him the biggest-selling instrumental rock guitarist of all time. Satriani accompanied Mick Jagger as lead guitarist for his first solo tour and Satriani briefly toured with Deep Purple as the lead guitarist, joining shortly after the departure of Ritchie Blackmore in November 1993.

He has worked with a range of guitarists during the G3 tour, which he founded in 1995. Satriani has been the guitarist for the supergroup Chickenfoot since joining the band in 2008.

Is There Love in Space? is the tenth studio album by Joe Satriani, originally released in 2004. The album reached the top 100 in several countries.

A lawsuit was filed by Satriani accusing the band Coldplay of plagiarizing “substantial original Portions” of his song “If I Could Fly” on their 2008 song “Viva la Vida”. The case was eventually dismissed, with both parties allegedly agreeing to an undisclosed settlement.

Is There Love in Space? is now available on solid purple vinyl. Only 1500 individually numbered copies are available.