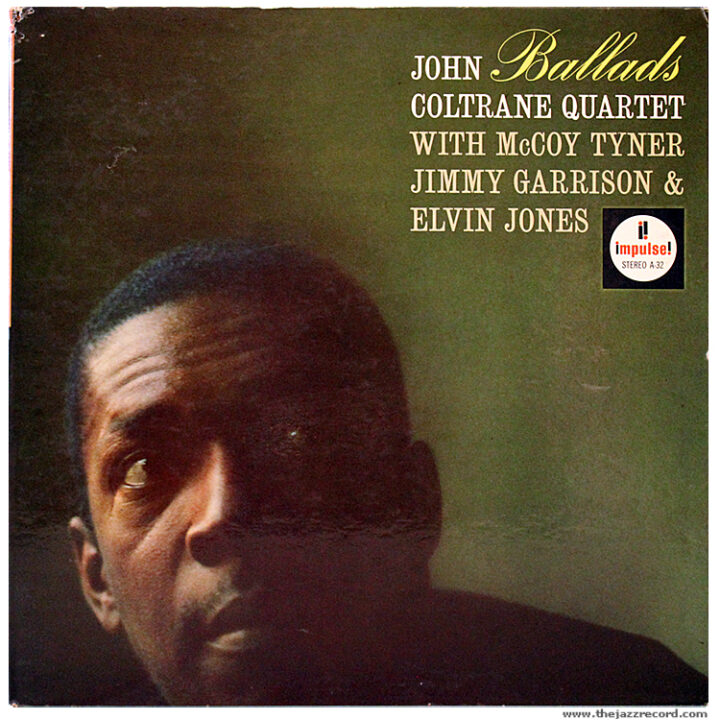 John coltrane was under assault from conservative critics who had labeled his tumultuous extended performances “anti-jazz”. in response he entered the studios to create this classic collection of both well known and obscure ballads. Coltrane was one of jazz’s greatest ballad players, a fact sometimes overlooked in the controversy that swirled about his work, and his lyrical gifts are in sharp relief here. they’re transmitted through one of the most beautiful tones that jazz has ever produced, suggesting a rare metal that has just been discovered. the material brings out the best in pianist mccoy tyner, who is prominently featured and whose harmonic subtlety and limpid grace shine througho 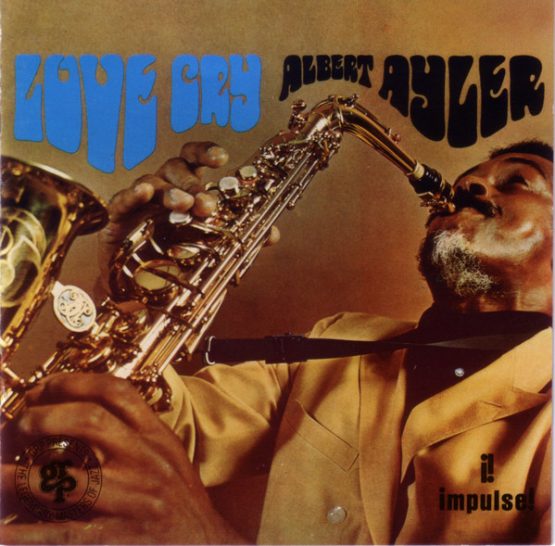 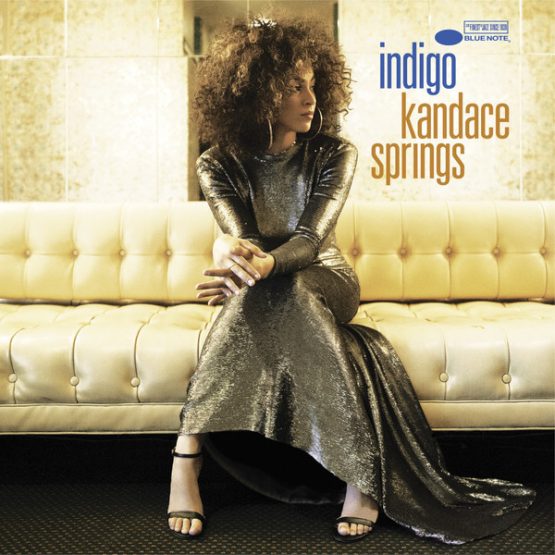