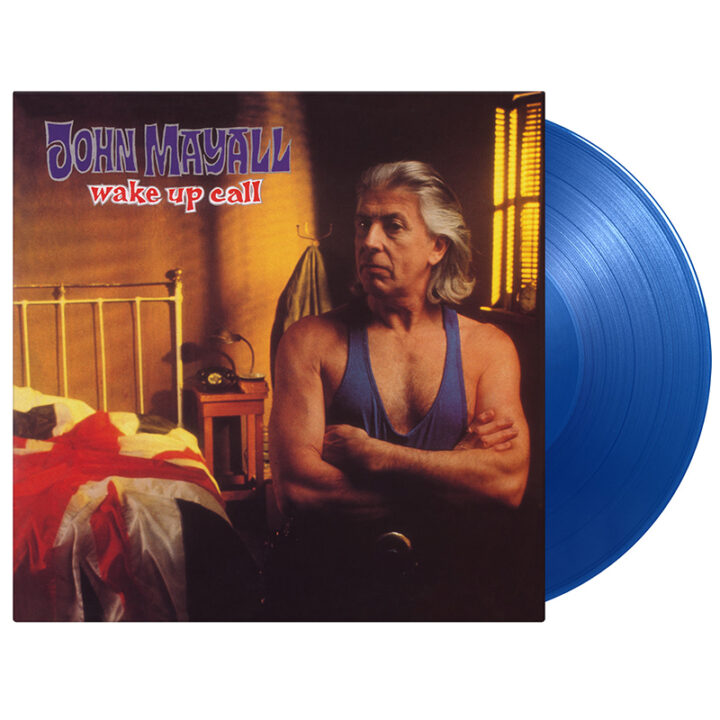 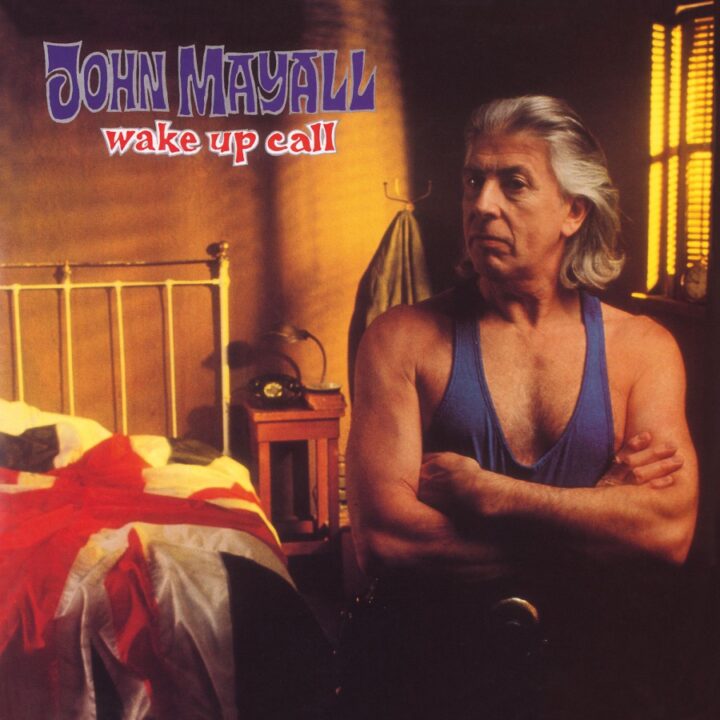 Wake Up Call is an album by British bluesman John Mayall, also commonly referred to as John Mayall and The Bluesbreakers (Coco Montoya, Joe Yuele and Rick Cortes), released in 1993. The album features a number of prominent guest appearances by the likes of Buddy Guy, Mick Taylor, Mavis Staples, Tony Joe White and more. It includes the popular songs “Undercover Agent for the Blues” and the title track “Wake Up Call”. On this album, Mayall finds himself returning to a more basic, physical sound after his previous album A Sense of Place showcased a more progressive sound.