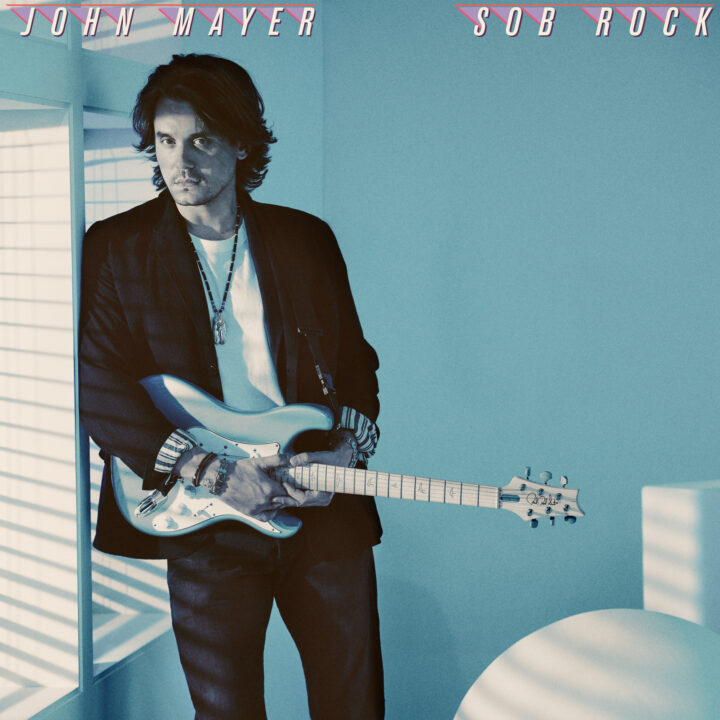 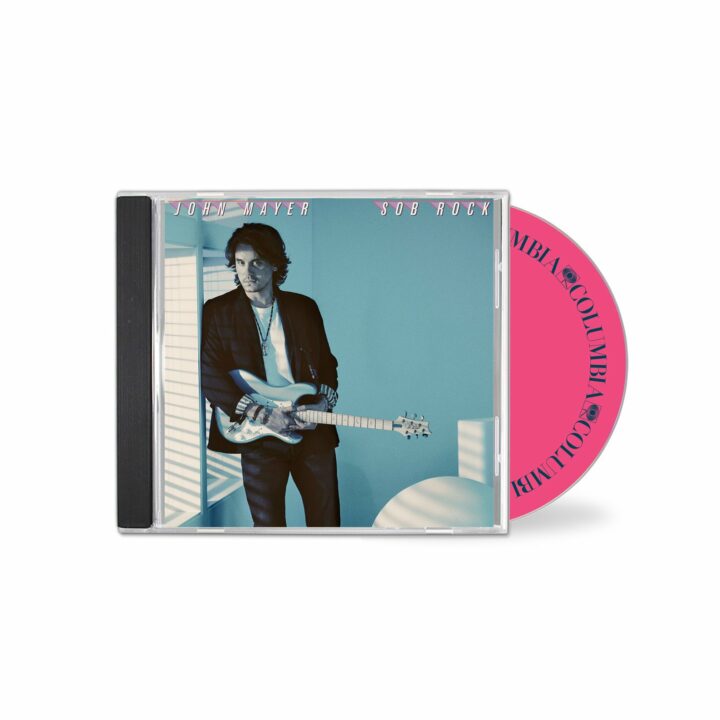 The summer of Sob is coming. After months of teasing, John Mayer announced on Tuesday (June 1) that his eighth studio album, Sob Rock, is coming on July 16. And while Mayer didn’t provide any additional details about the collection, he did post what appears to be the collection’s cover, a pastel blue, Miami Vice-like image in which he’s staring down the camera lens while holding a guitar as light from white shutters casts lines across his face and hands.

Sob Rock will be Mayer’s first new studio album since 2017’s The Search For Everything, a meditation on a breakup that peaked at No. 2 on the Billboard 200 album chart and included the songs “Love on the Weekend,” “Still Feel Like Your Man” and “In the Blood.” Back in March, Mayer announced that the album was “recorded, mixed and mastered” and that he’s just been “chilling and sharing it with friends for the past couple of months.”