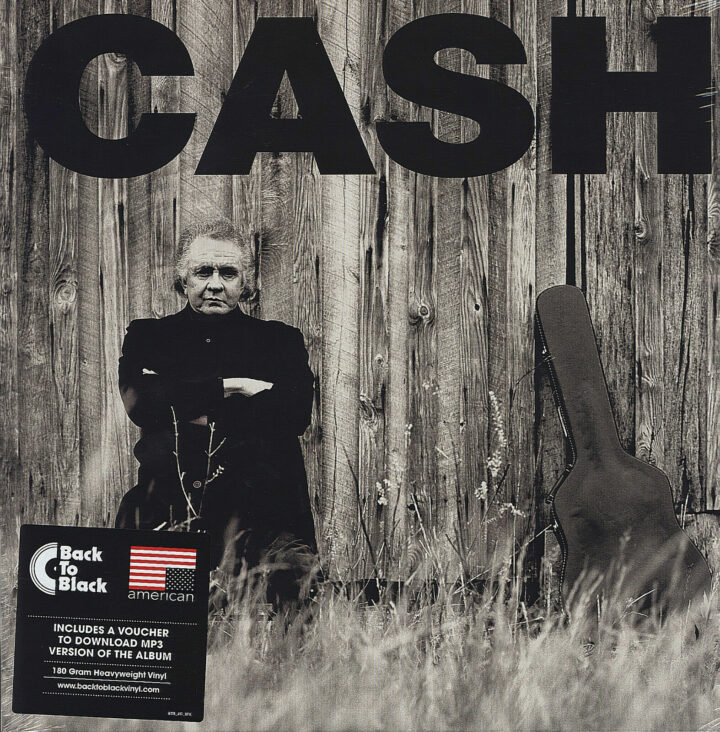 The first four songs on Unchained come from the songbooks of Beck, Don Gibson, Soundgarden, and Jimmie Rodgers. What might look like absurdly unsupportable eclecticism in other artists, of course, is pretty much standard stuff for Cash. Unchained is hardly standard, though; it’s more like the best album he’s made since his 1984 departure from Columbia Records. Not only is this a stack of songs perfectly and idiosyncratically suited to the man, they’re given door-rattling backing treatment by Tom Petty and the Heartbreakers, who prove as fitting for Cash’s music as his own Tennessee Two was back in the day.

Two years on from his triumphant comeback album, American Recordings, 1996’s Unchained took the blueprint of it’s predecessor and added Tom Petty & The Heartbreakers to the mix along with Marty Stuart, Lindsey Buckingham, Flea and many others. The results were just as fantastic, adding a different dimension and fullness to the overall sound, but maintaining the mood and atmosphere that made American Recordings such a treasure. Songs written by Petty, Chris Cornell and Beck rub shoulders with a handful of Johnny Cash originals. 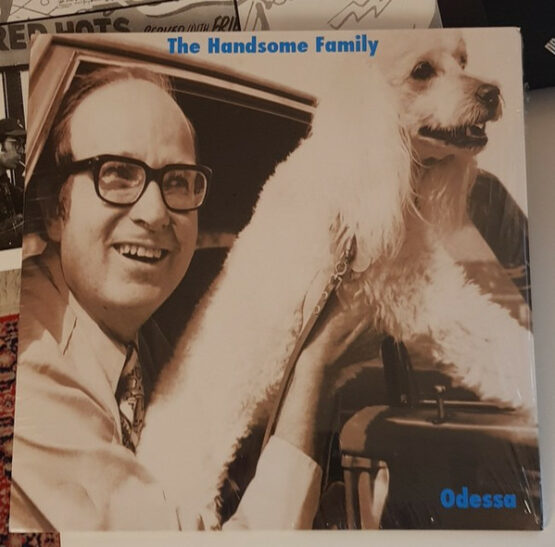 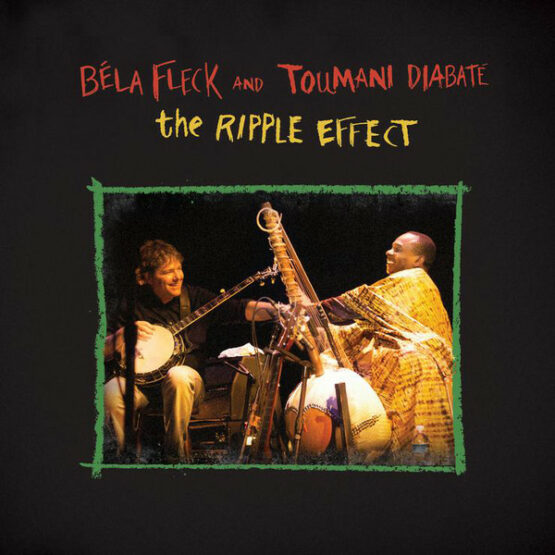 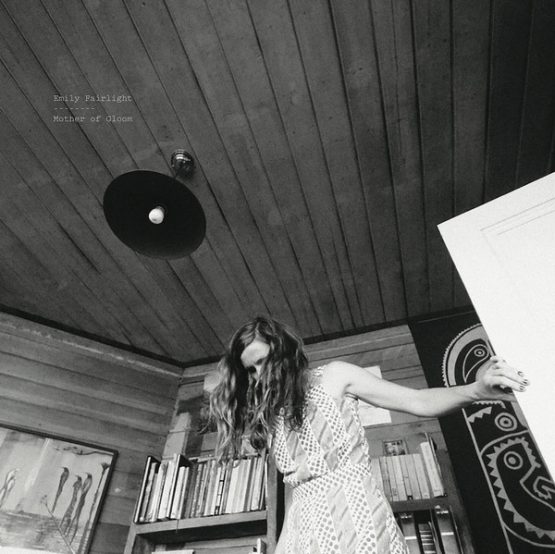 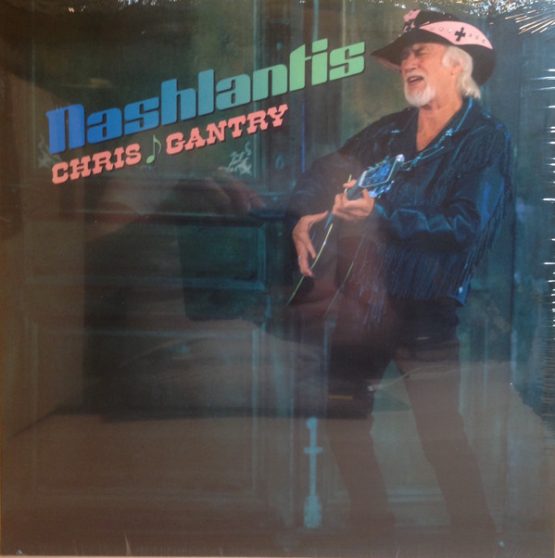 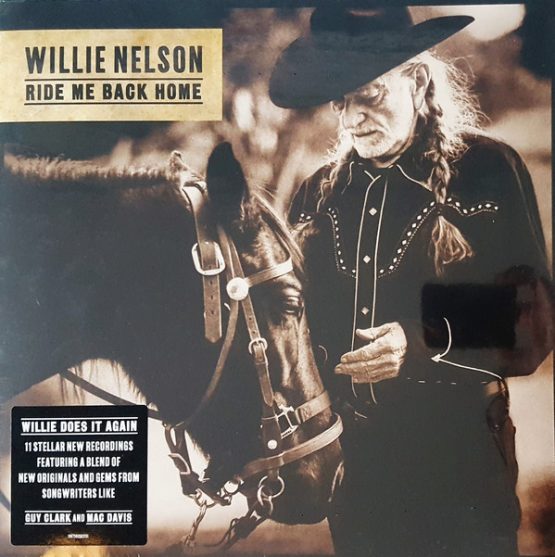 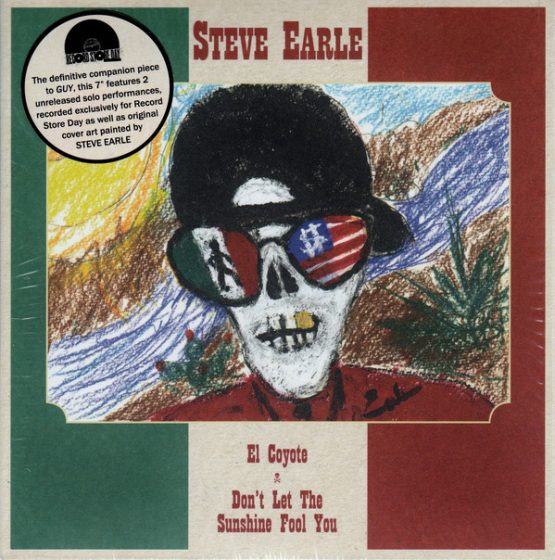 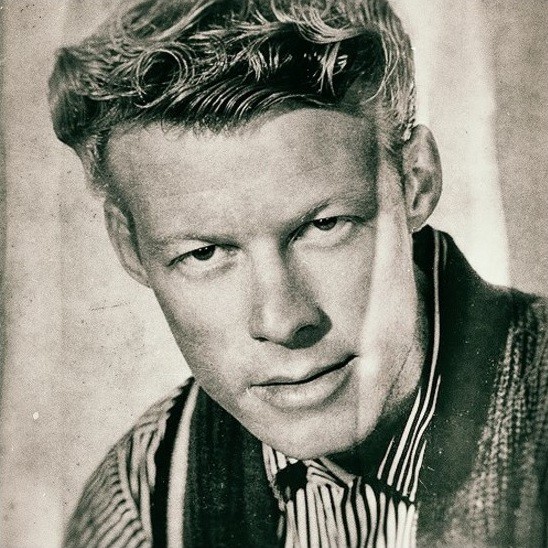 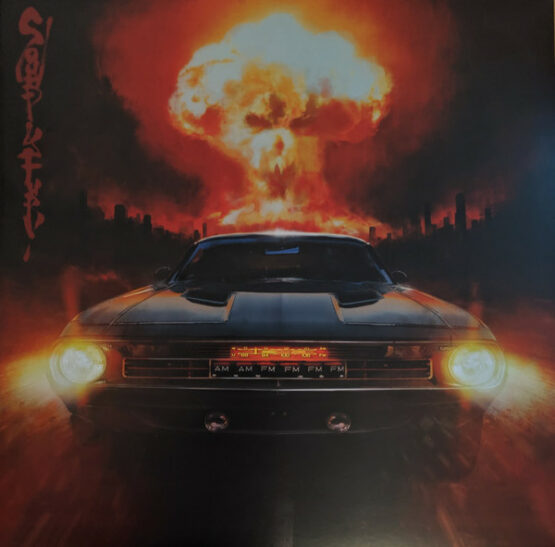