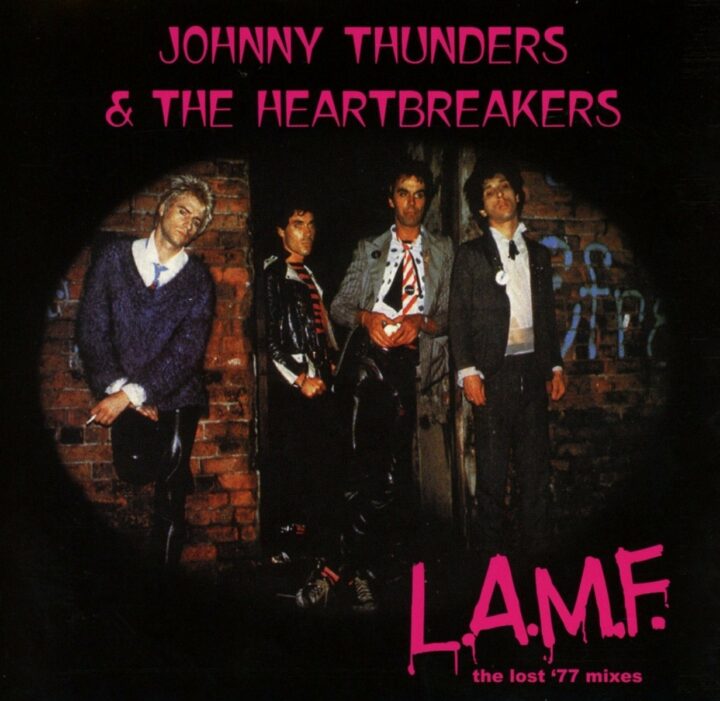 The classic 1977 punk album – remastered and repackaged for its 40th anniversary. In 1977 this classic punk album had a sound flaw and wasn’t heard properly until 1994 – after both former New York Dolls Johnny Thunders and Jerry Nolan had died. Now songs like Born To Lose and Chinese Rocks are acclaimed as punk anthems. L.A.M.F., the only album by Johnny Thunders’ swaggering, smacked-up post New York Dolls outfit, The Heartbreakers, is one of New York punk’s defining artefacts (despite being recorded in Britain), is beyond dispute. 12 songs that put the guitarist’s abiding passions – Chuck Berry, The Rolling Stones, Phil Spector and Shadow Morton girl groups, glam, garage, trash and junk – in perfect, speedy collision.