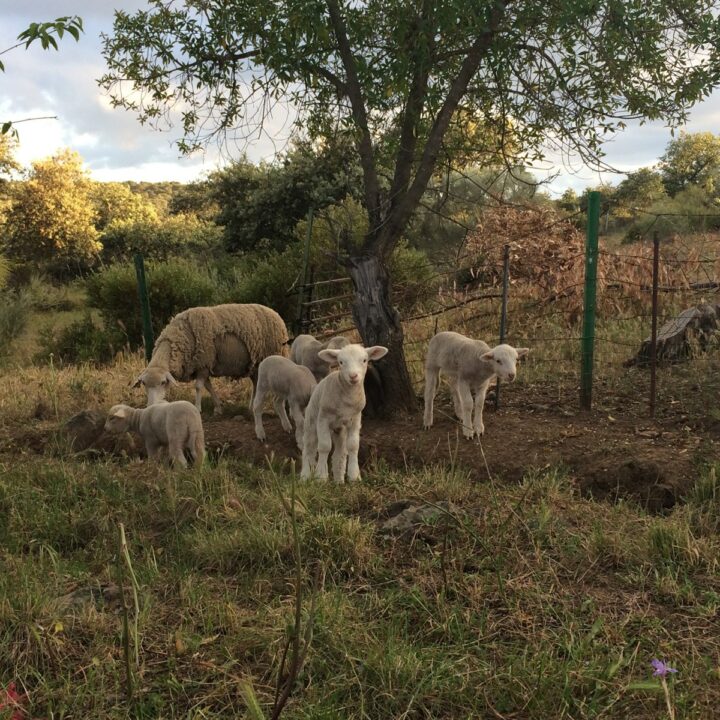 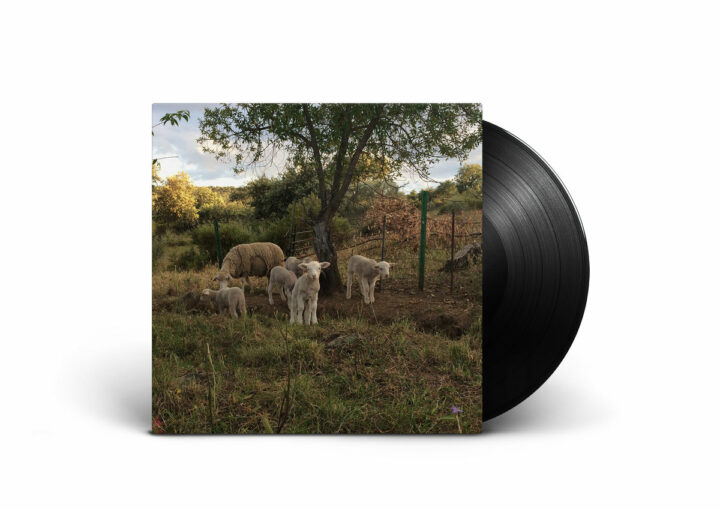 Without any notable press build-up, Josephine Foster has surprised us all with a new album released today. ‘No Harm Done’, out now on Fire Records, is described as a spacious and enveloping love letter of an album.

Foster’s distinctive vocals can accommodate a vast range of styles and subjects, whether that’s in the spiritual or psychedelic realms or inspired by poetry or Spanish folk song, she’s as unique as she is refreshingly underground and cutting edge.

One of Josephine Foster’s great strengths as a musician is her ability to work any song so that it appears a natural fit for her singular and idiosyncratic voice. In effect, the voice becomes the main instrument and if there is anything virtuosic in her performances it is her ability to call on operatic phrasing. But this is always done in a knowing, self-aware way. That it never becomes self-parodic is testament to Foster’s interpretive skill and artistic vision.

Thomas Blake reviewing No More Lamps In the Morning (2016)

For this latest offering, Foster, revolving between her adopted Spain and her native American West, was stationed this spring in Nashville with maverick guitarist and comrade-in-arms Matthew Schneider.

Eight new slow-burning songs branch forth from idiosyncratic country folk blues, sung with sibylline wit and a hint of the absurd, awash in sensually anachronic lyricism.

Devotion in all its permutations, spiritual to carnal, are seamlessly explored.

Josephine’s enigmatic voice captured once more by frequent co-producer Andrija Tokic in his analog Bomb Shelter studio, where layers of her guitar, piano, organ entwine with Schneider’s 12-string, pedal steel and electric bass to rouse a spectral yet full-blooded band.  The ensuing cycle of songs pulse and glow within the ruins and deep fundamental roots of American song.