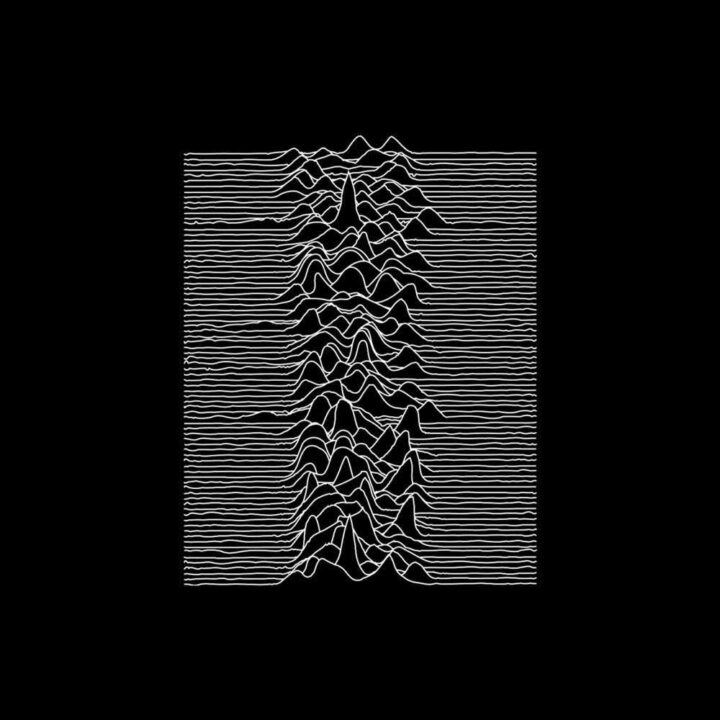 Unknown Pleasures, the debut studio album from Joy Division, was first released in 1979 on Factory Records. Within the first year, the album’s atmospheric sound had won over fans and critics with tracks like She’s Lost Control and Day of the Lords and in the thirty-five years since it has more than secured its classic album status. Instantly recognisable by Peter Saville’s iconic design, this new 180 Gram heavyweight vinyl reissue replicates the artwork to painstaking detail and features audio from the 2007 remaster, available for the first time on vinyl. 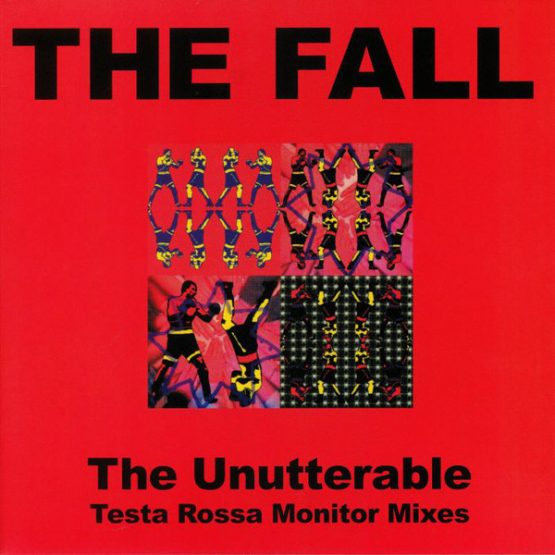 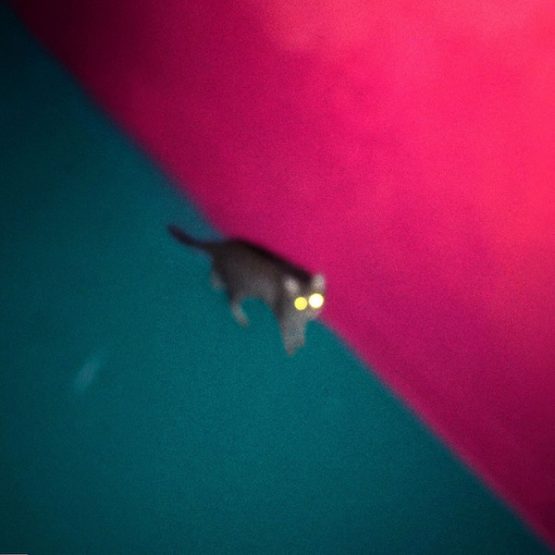 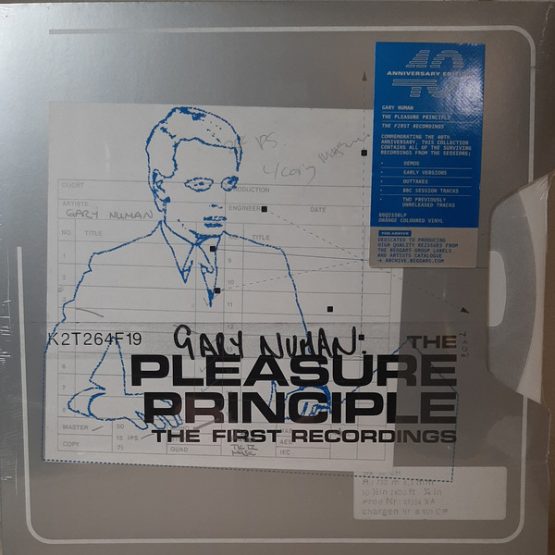 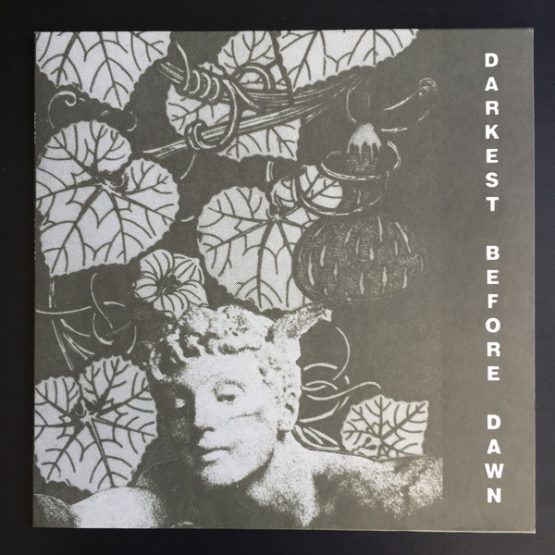 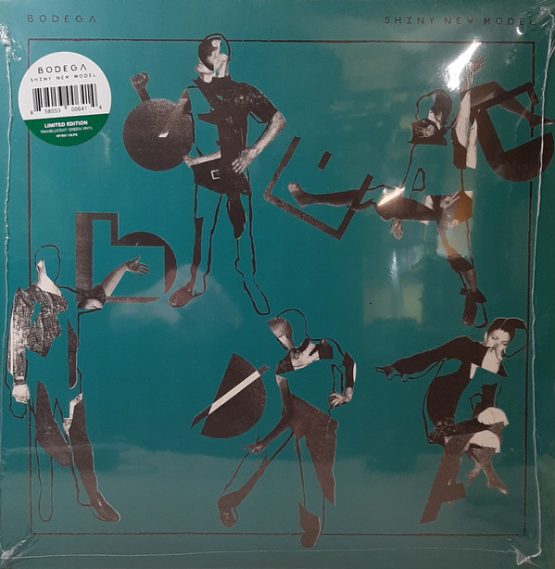 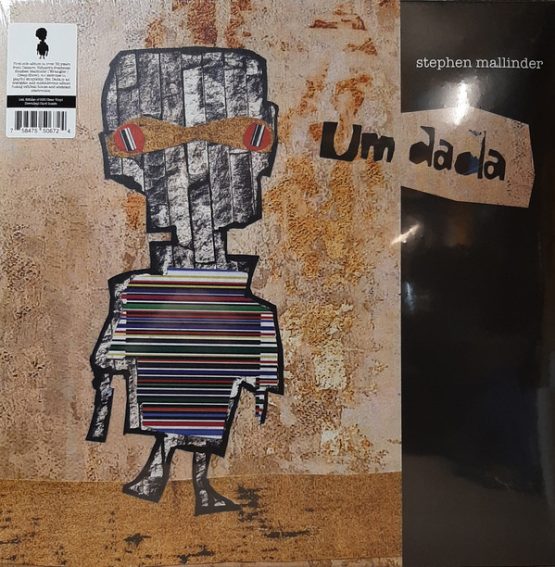 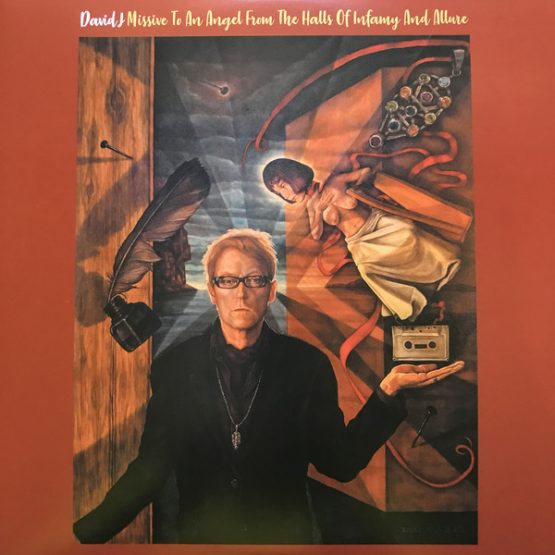 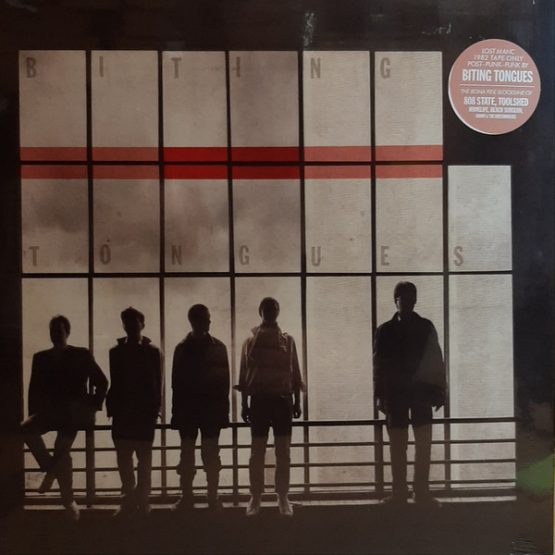 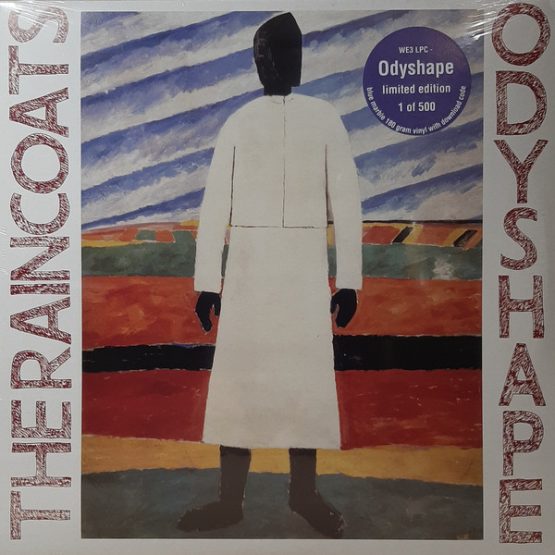 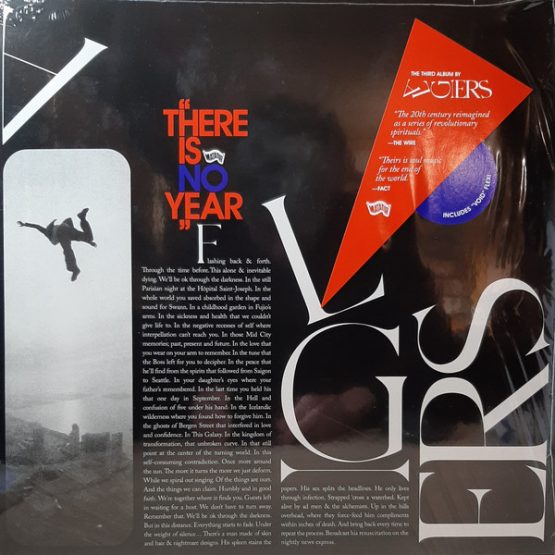