Return to previous page
View basket “Queens Of The Stone Age – Villains (CD, Album)” has been added to your basket. 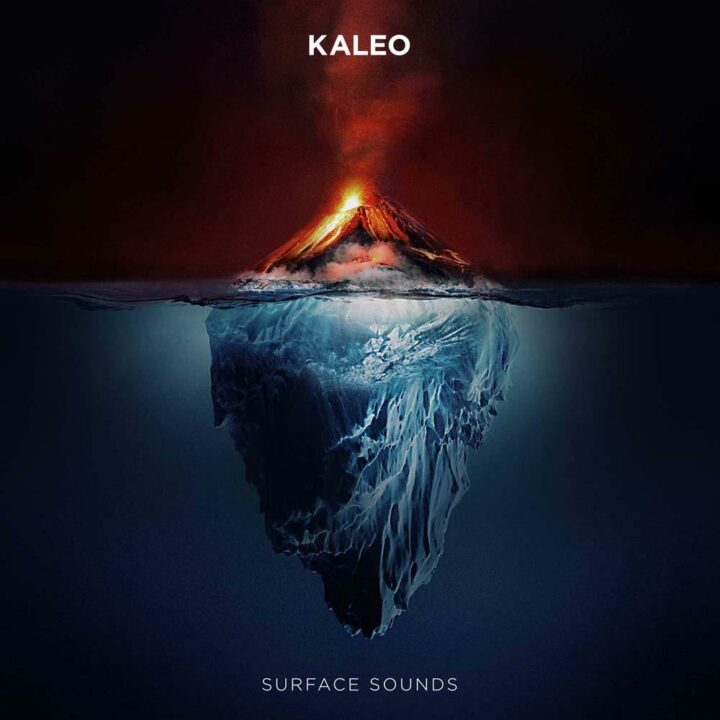 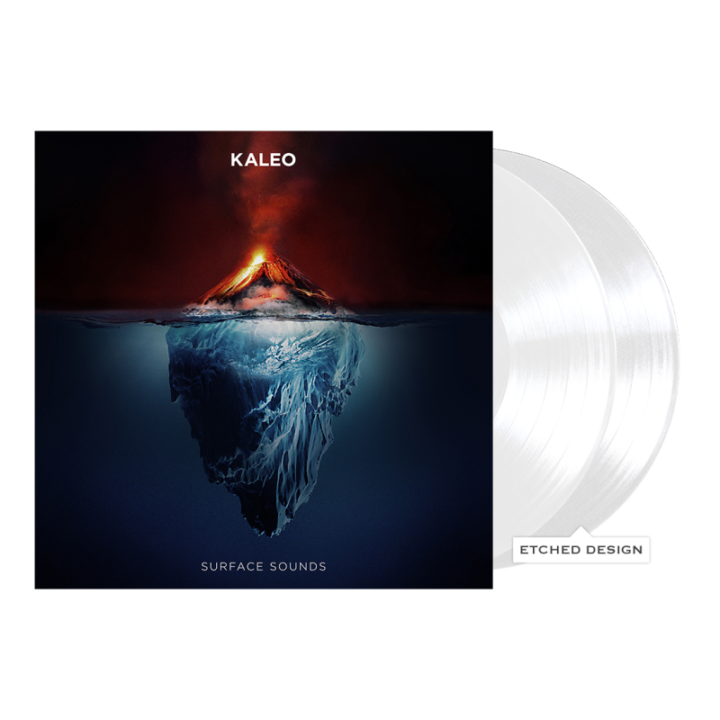 Julius Son has been in the studio working on the highly-anticipated follow-up, Surface Sounds, and every bit of his lived experience is packed into the new album. A combination of globe-trotting and meticulous tinkering resulted in a spectrum of sounds recorded around the world – in North America, South America and across Europe. Refreshingly free of calculation, with Julius Son allowing each tune to dictate its path while simultaneously leaning-in to his blues, folk and rock inclinations.

The variety of sounds and imagery found in lead singles “I Want More” and “Break My Baby” comes naturally, says Julius Son. “I think that’s just me growing up as a musician and as a listener. I would get so bored if I had to do the same thing or have to be boxed in and told what to do,” he adds of the evolution of Kaleo’s sound (Kaleo means “the voice” in Hawaiian). “Artistically, there’s too many colors to just paint in black and white. So that’s just my creative process. I didn’t know that I could sing falsetto until I wrote ‘All The Pretty Girls,’ and I didn’t really whistle until I wrote ‘Automobile.’”