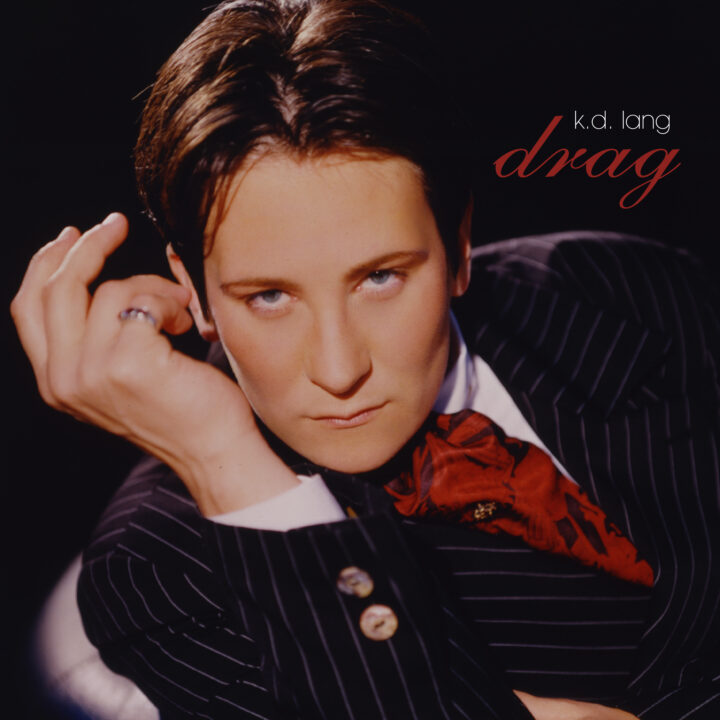 Drag, originally released in 1997, is the fourth studio album from KD Lang. The cover album features a prominent theme of smoking throughout and is seen to artistically address broader issued of addiction and dependence throughout. The album went Gold in the US and has received wide critical acclaim for its ambition and flair.