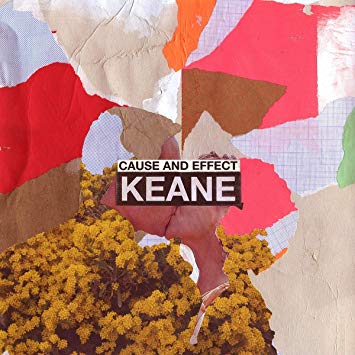 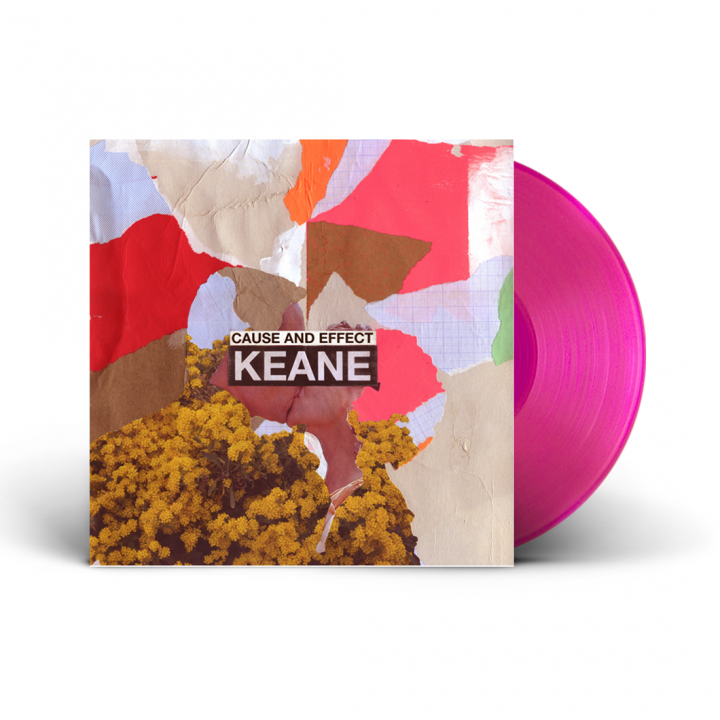 This is a presale order, release date Sept 20

All orders will be shipped on or before Sept 20

Written by Keane and produced by David Kosten and the band themselves, Cause and Effect Keane’s 5th studio album features 11 new songs recorded in London and Sussex. Their 4 previous albums have all entered the UK charts at number 1.

The birth of this new album came as something of a surprise even to the band. Singer Tom Chaplin had released two successful solo albums but missed his old sparring partner Tim Rice-Oxley. “I found myself wondering how I had come to let this very enigmatic and important relationship in my life drift,” Tom says. Meanwhile Tim found his life falling apart and from the ashes had written an album’s worth of incredibly personal songs fuelled by humour as well as pain. When Tom, bassist Jesse Quin and drummer Richard Hughes heard the songs, they were immediately drawn to them both sonically and lyrically. “Hopes and Fears was a break-up album too, but it was about a break-up when I was 19,” Tim explains. “It’s a bit different when you’re older and you’ve got kids – your whole little world shifts on its axis.”