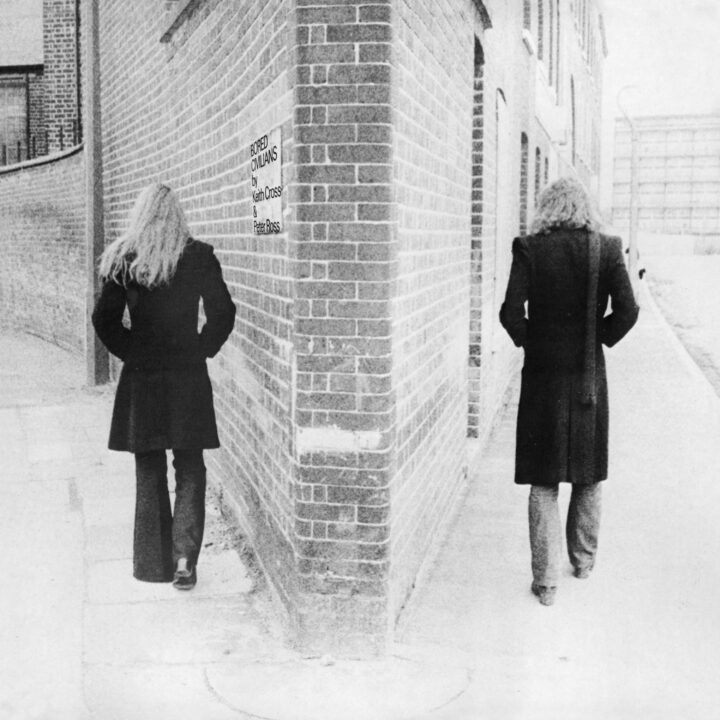 A 1972 British-Prog-Rock gem, inspired by the US West-Coast sound, which the original vinyl release has become a highly collectable LP. The band has been described as ‘The British Eagles’ in the past and the line-up included Nick Lowe (Brinsleys), BJ Cole (Procol Harum, John Cale, Robert Plant, David Gilmore, Cat Stevens, Rafferty, etc), along with other great musicians.Bored Civilians is a slightly mysterious story, where both Cross and Ross disappeared from the scene soon afterwards but the legacy of the album keeps their names high in the collector’s market.First time official reissue on LP, pure analogue remastered from the original tapes, this RSD 2020 exclusive comes with additional liner notes and rare photos from the Decca archives on the inner LP bag too. 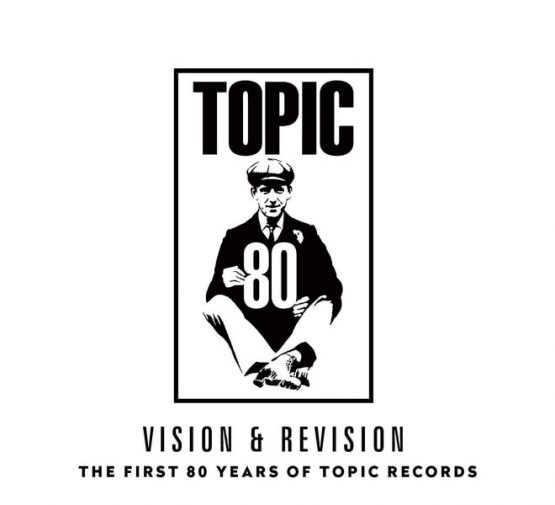