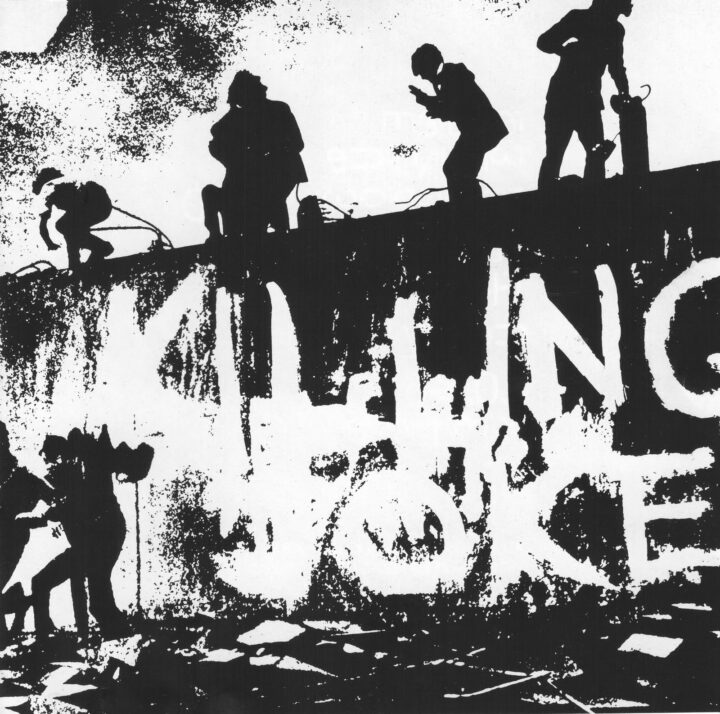 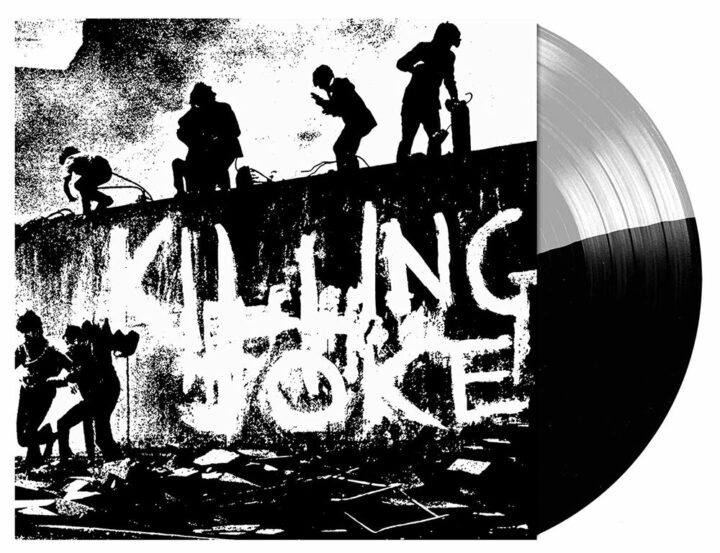 Killing Joke’ is the classic self-titled debut and best album by the English rock band featuring such key tracks as ‘Requiem’, ‘Wardance’ and ‘The Wait’ (covered by Metallica in 1987). The gatefold artwork has been lovingly recreated by original designer Mike Coles, the sole addition being a striking silver pantone on the sleeve.