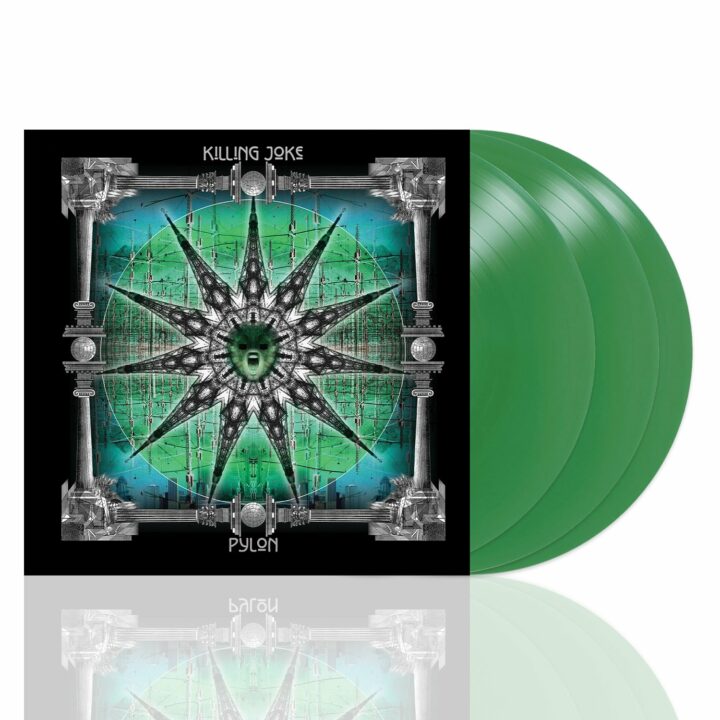 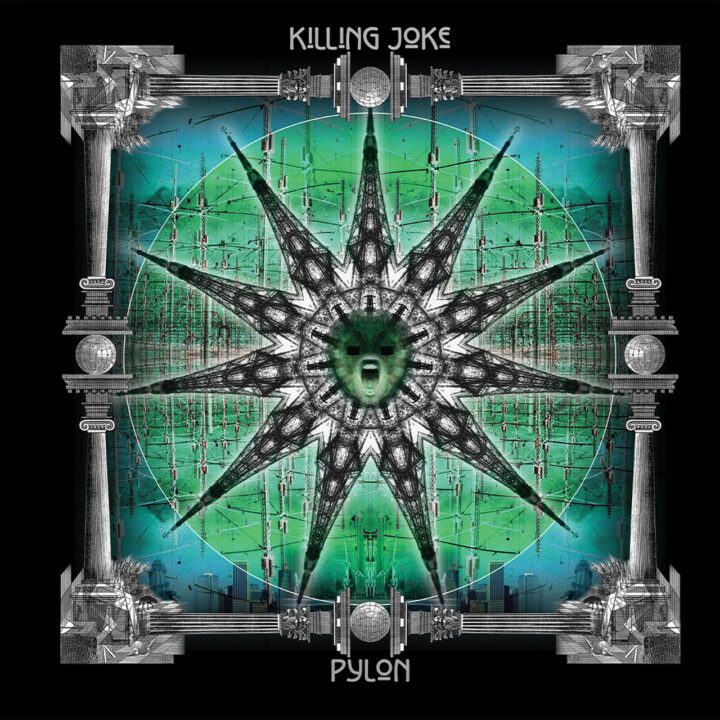 Killing Joke have long been one of rock’s most iconic and influential names, with a string of revered recordings to their name. Their story (and it’s an extraordinary one) dates back to 1978 and the post-punk scene of West London, where classically-trained musician and vocalist Jaz Coleman, drummer Big Paul Ferguson, bassist Youth and guitarist Geordie set about establishing a new and idiosyncratic manifesto for reinventing the rock ‘n’ roll wheel.

Since 2009, when this original line-up re-entered the studio, Spinefarm Records has been the home for the band, releasing the Absolute Dissent album in 2010, the MMXII album in 2012 and the Singles Collection in 2013; and now, with the world descending ever further into chaos, comes the last remastered studio outing, Pylon.

As with all Killing Joke releases, Pylon isn’t designed to accompany a quiet night at home; these 10 remastered original tracks plus 8 extra bonus tracks (produced by the band and Tom Dalgety, whose credits include the hugely successful Royal Blood album) are very much music as ritual – raw, uncompromising and precisely-targeted lyrically. While other bands of a certain vintage may struggle to maintain their edge, Killing Joke are delivering the best and most relevant material of their career.

Famously described as “the sound of the earth vomiting”, Killing Joke continue to be a punishing antidote to mainstream music and corporate life.

DISC 1 – SIDE B
Euphoria
New Jerusalem
War On Freedom

DISC 2 – SIDE C
Big Buzz
Delete
I Am The Virus

DISC 2 – SIDE D
Into The Unknown
Panopticon