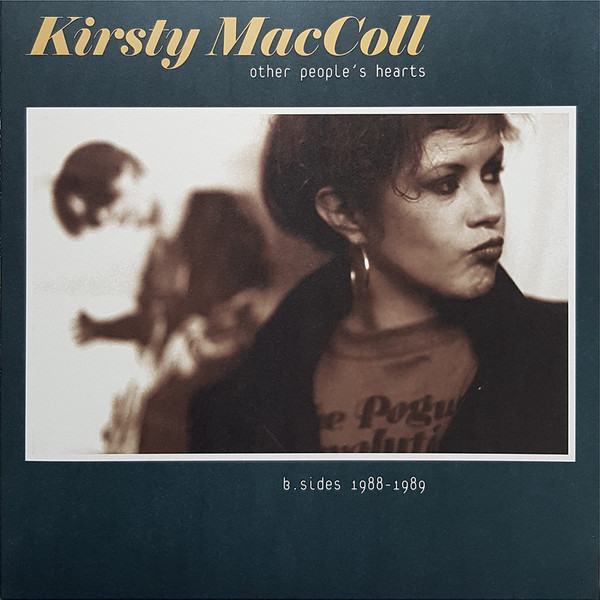 Beginning her career while still in her teens, Kirsty MacColl made her name at the age of 22 with her hit song There’s A Guy Works Down the Chip Shop Swears He’s Elvis. A great British songwriter who wrote arguably one of the best Christmas songs and also went on to sing with the Rolling Stones, Van Morrison, Shane McGowan and Bono. Kite was her 1989 second album produced by then husband Steve Lillywhite (producer of U2/ Rolling Stones), Johnny Marr (Smiths) This exclusive release includes the B-sides from this classic album, presented on 180 Gram vinyl. 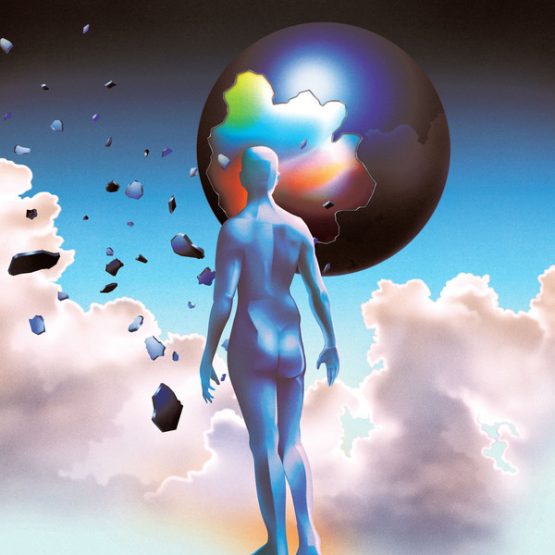