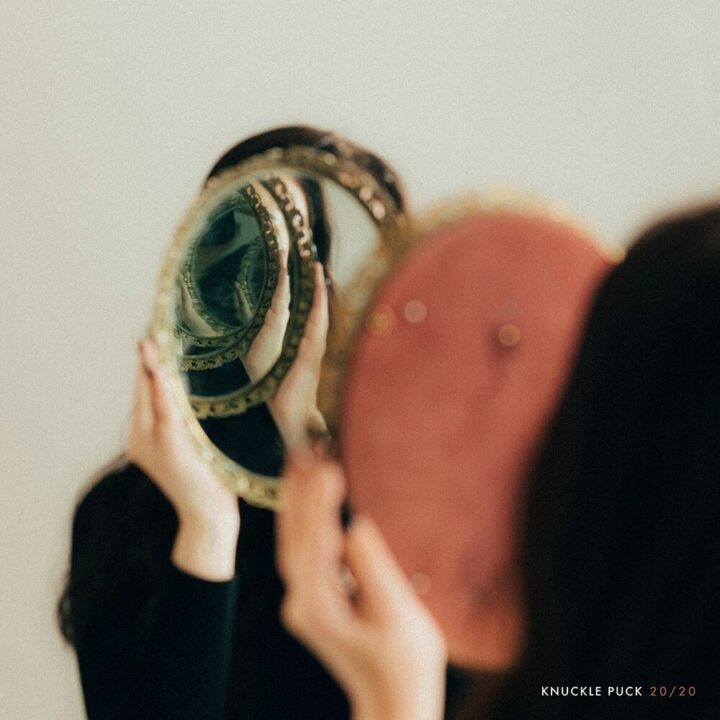 Since forming in Chicago’s south suburbs a decade ago, Knuckle Puck have become one of the aggressive pop-punk genre’s preeminent forces thanks to a relatable lyrical approach and similarly engaging musical sensibilities – a blend that has filled venues around the world and the main stages of the Vans Warped Tour and Slam Dunk. Now, on their much-anticipated third album, 20/20, the band filter the same youthful, wide-eyed approach of their early material through the sonic evolutions they’ve explored since. All at once, 20/20 is both a look back and a step forward – and most importantly, it’s an album that, at its core, urges listeners to live in the here and now. 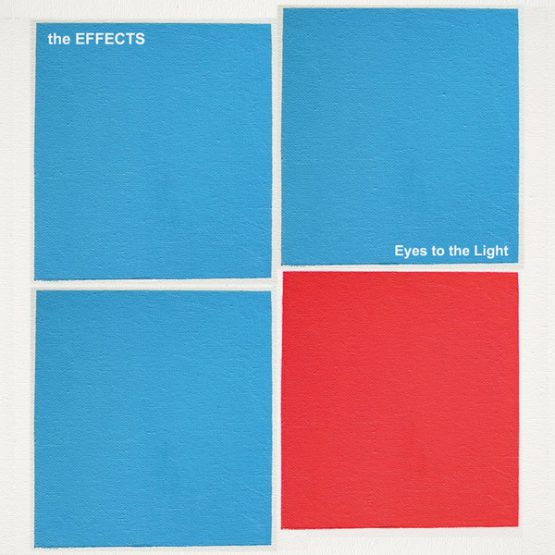 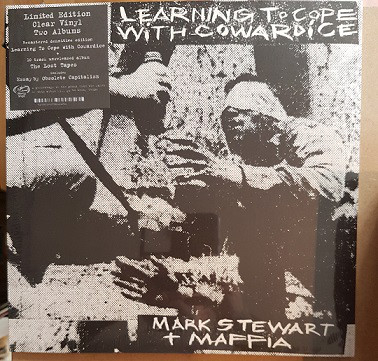 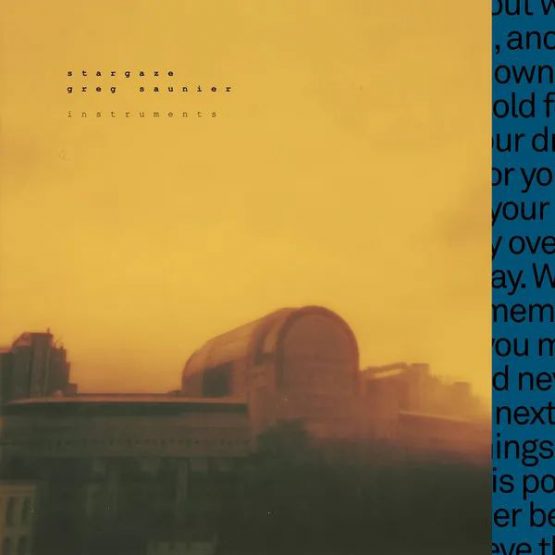 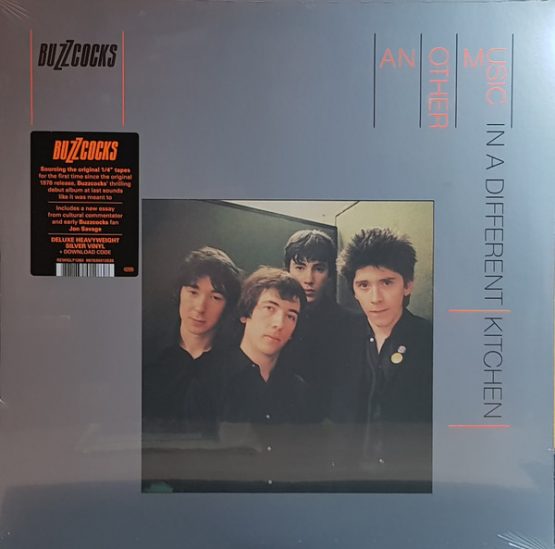 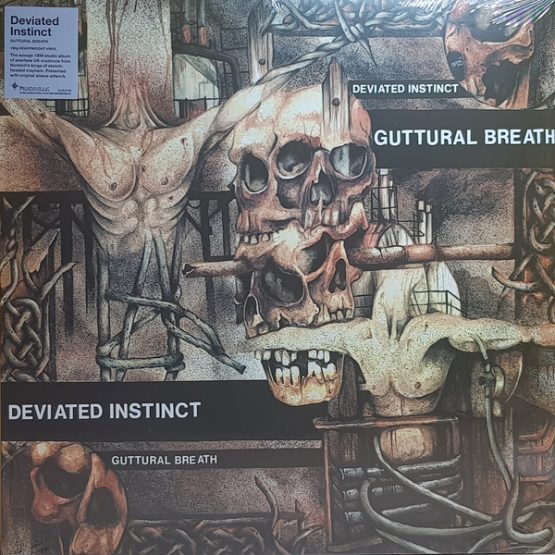 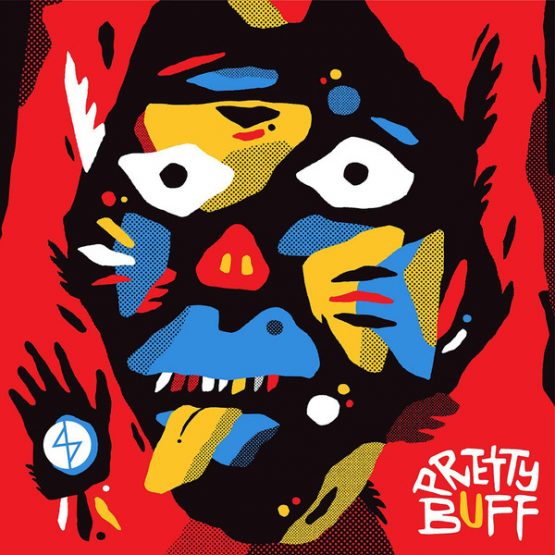