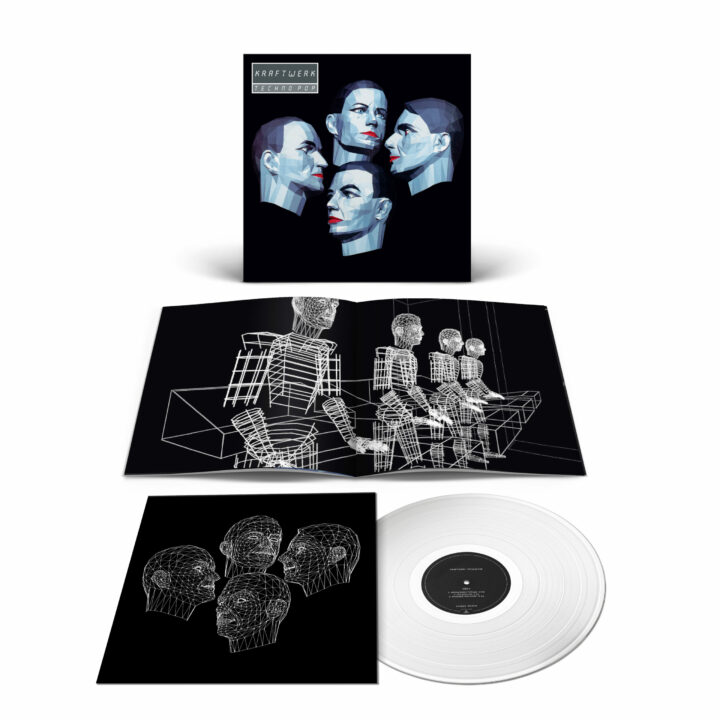 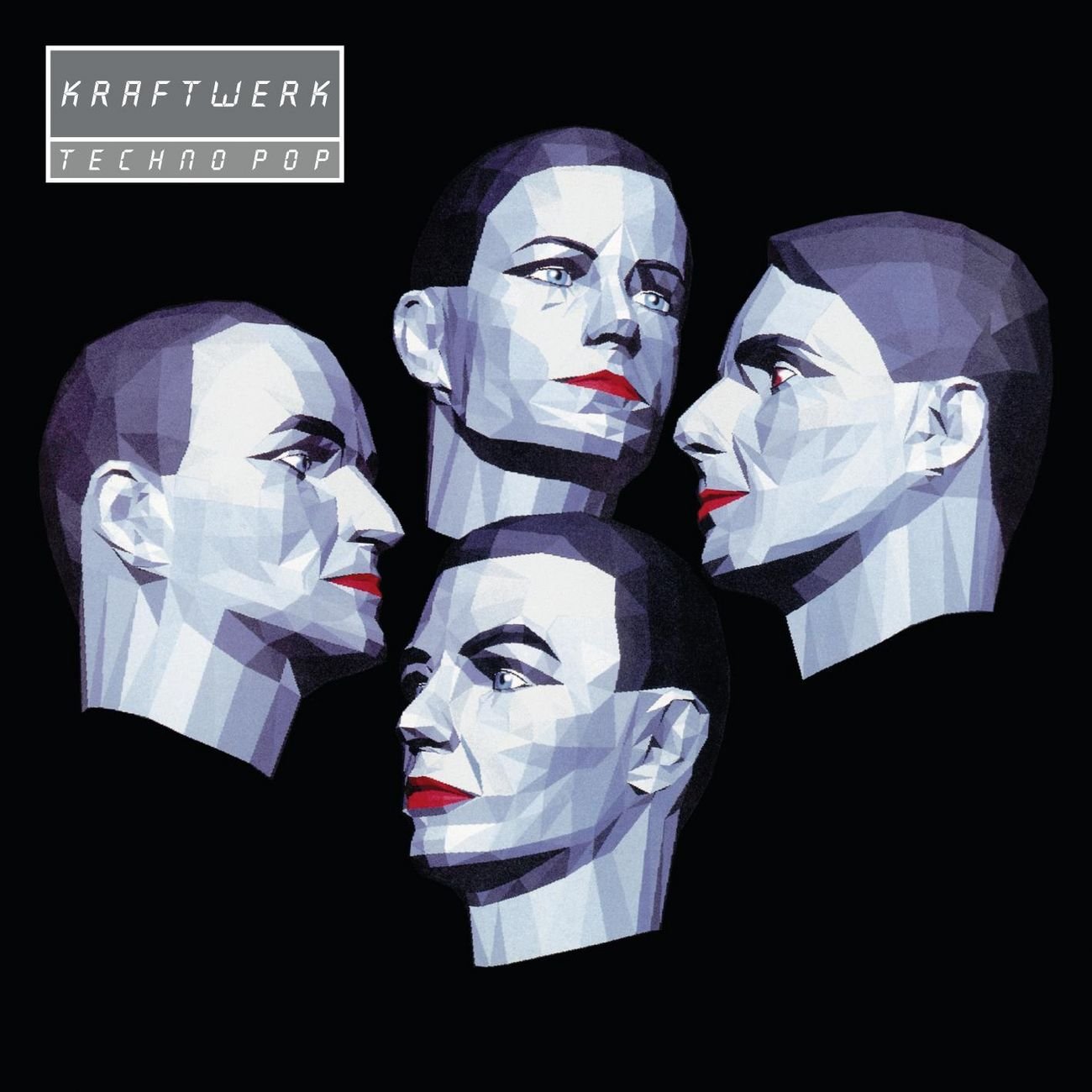 Kraftwerk return from five years of silence to reclaim their throne as leaders of a machine-pop revolution that they themselves began over a decade before. Their Techno Pop album, first released under the name Electric Cafe but now restored to its originally intended title, provides a 360-degree overview of a multi-lingual, multi-channel, musically diverse global village. From the block-rocking beats of Boing Boom Tschack to the electronic funk and computer animation of Musique Non Stop, Kraftwerk soar into the digital age. Their first excursion into digital recording finds both beauty and unease in a polyglot world of permanent media overload. once again, Dusseldorf’s test pilots of the musical future effortlessly break new ground.