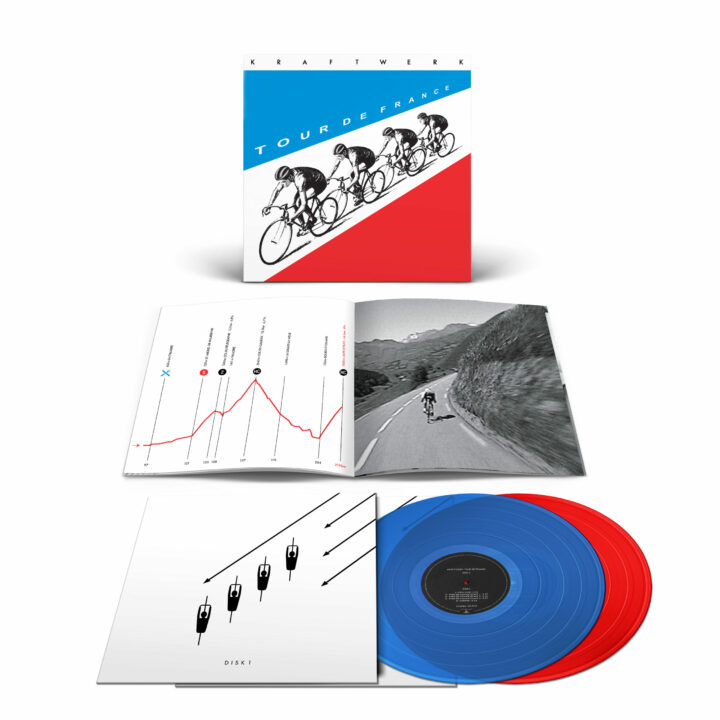 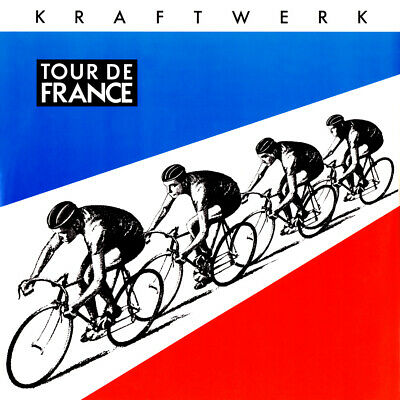 The Tour De France was the conceptual starting line for Kraftwerk’s first album for over a decade. Although it features an immaculate new version of a 20-year-old former single, the exquisitely graceful Tour De France, pop nostalgia is not on the menu. From the chunky cyber-funk of Vitamin to the restless metallic shimmers of Aro Dynamik, this is emphatically the sound of 21st century techno visionaries.