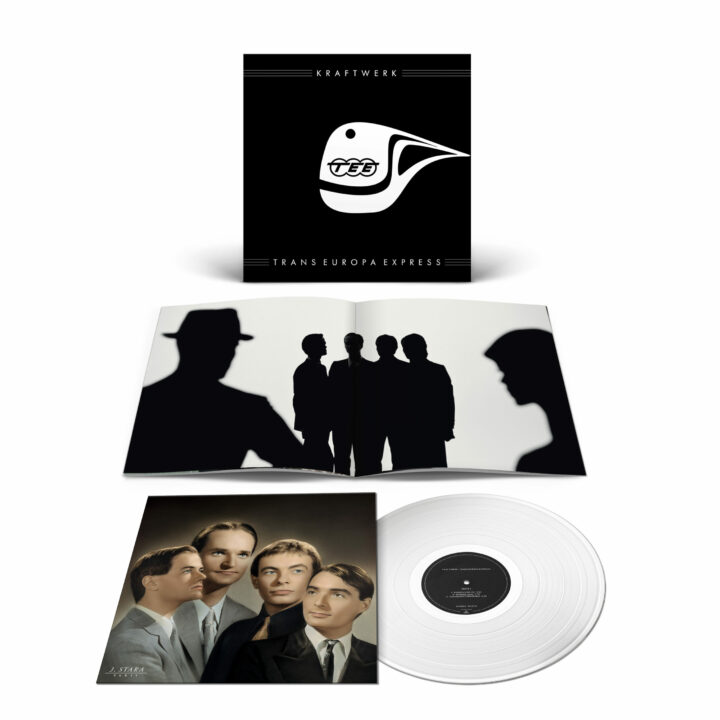 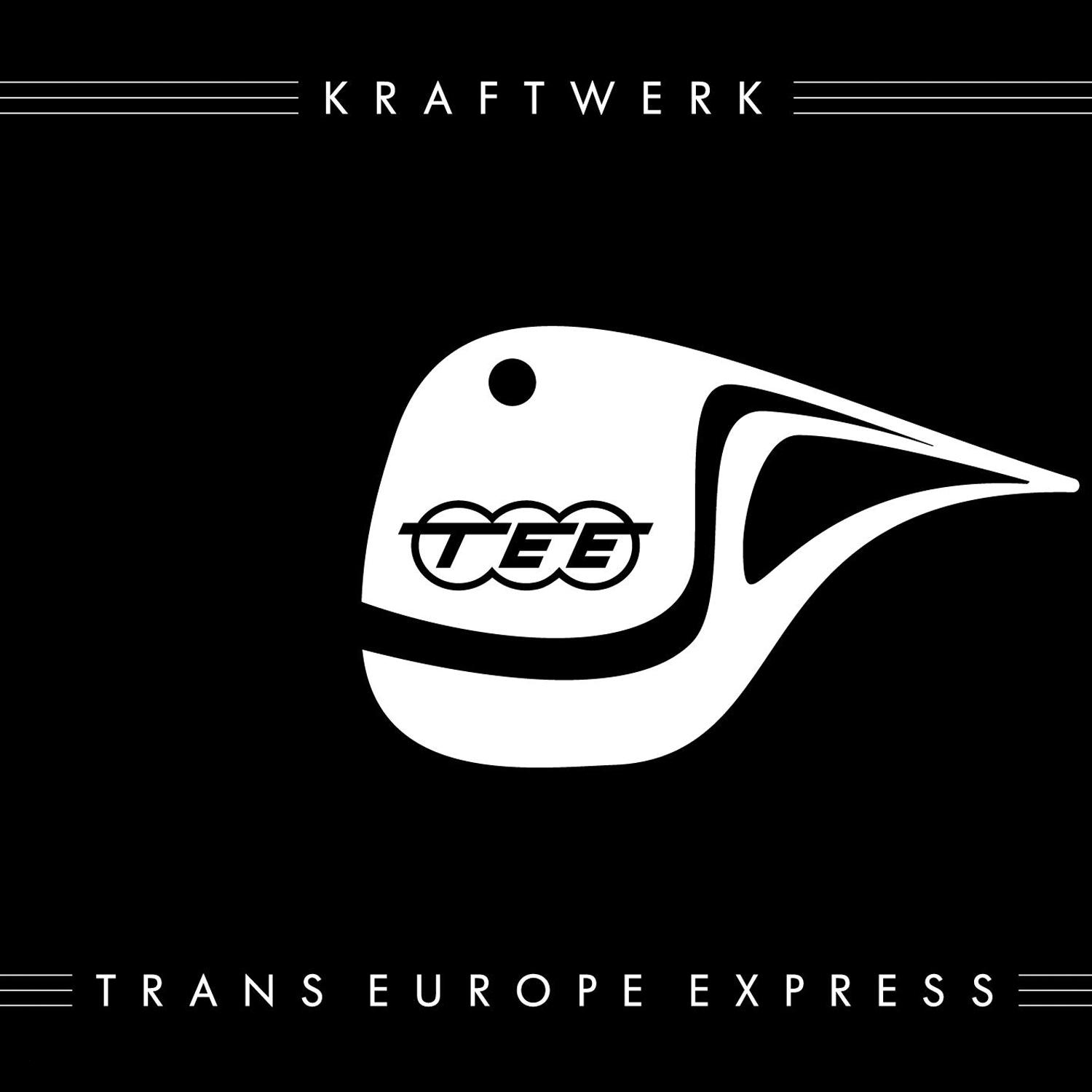 Kraftwerk celebrate Europe’s romantic past and shimmering future (even more so now post Brexit) with a glistening panorama of elegance and decadence, travel and technology. The infinite vistas of Europe Endless and Endless Endless‘ bookend the album, which includes the unsettling kafka-esque fable The Hall of Mirrors‘ and Showroom Dummies – Kraftwerk’s elegantly ironic reply to critiques of their deadpan manner. But it is the streamlined rhythmic locomotive of Trans Europe Express’ which dominates with its doppler-effect melodic swerves and hypnotic, pneumatic, piston-pumping rhythm. along with its sister track, Metal on Metal‘ which New York dj Afrika Bambaataa would re-construct five years later for his own seminal ‘planet rock’, this milestone in avant-pop modernism later becomes a crucial influence on the early pioneers of hip-hop and sampling, electro and industrial music. poetry in motion.