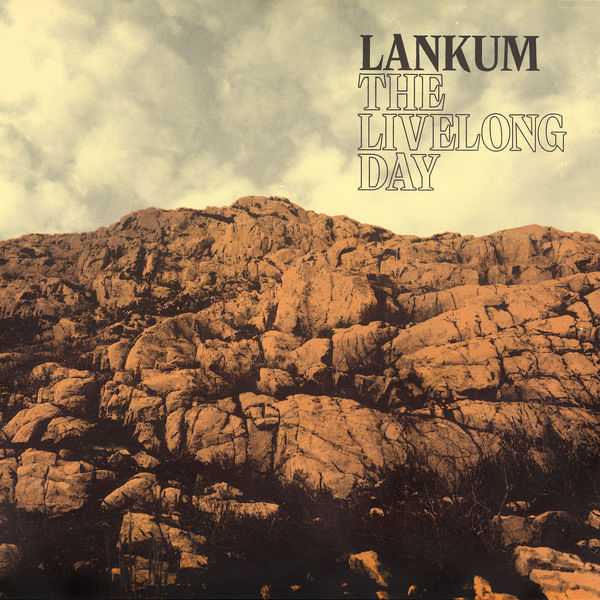 PRE-ORDER FOR YOUR CHANCE TO WIN A LIMITED EDITION (ONLY 1O COPIES WORLDWIDE) HAND-NUMBERED SCREEN PRINTS OF ‘THE LIVELONG DAY ARTWORK.’

Please note: Winner will be announced on our Facebook page Friday OCT 25th and notified by email/phonecall.

Dublin four-piece Lankum will release their new album “The Livelong Day”, on October 25th. Made up of brothers Ian and Daragh Lynch, Cormac MacDiarmada and Radie Peat, Lankum have gained worldwide acclaim for their first two albums and captivating, often euphoric live performances.

“The Livelong Day” successfully blends alternative folk and psychedelia. Lankum honour the sacredness of traditional Irish tunes, but allow them to metamorphose, to grow and breathe like the heavy, ancient breath of the Uilleann pipes which seethe beneath the tracks of their third studio album (and second with Rough Trade). “Drone is a big part of traditional music because the Uilleann pipes are indigenous to Ireland, so we’re ramping up that history and taking it as far as we can.”This is the idea found at the core of the universe created in The Livelong Day; expanding and emboldening that which is already playing out in history.

Alongside the traditional songs on the record, there are two originals, the haunting ‘Young People’ and the tragic beauty of ‘Hunting The Wren’.With “The Livelong Day”, Lankum are about to fully cement their reputation as one of the most unique and talked about groups to emerge from Ireland in decades. 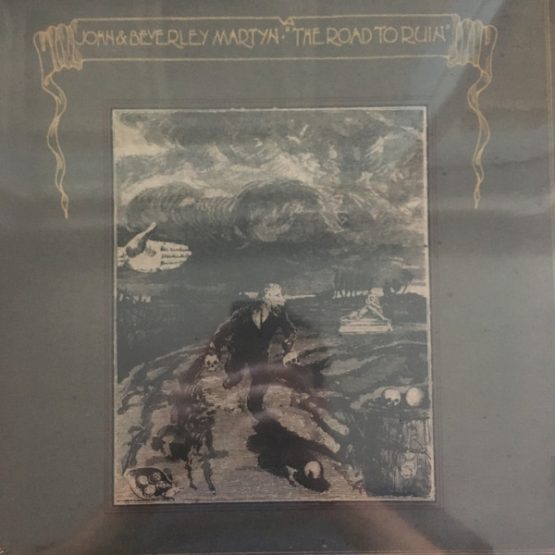 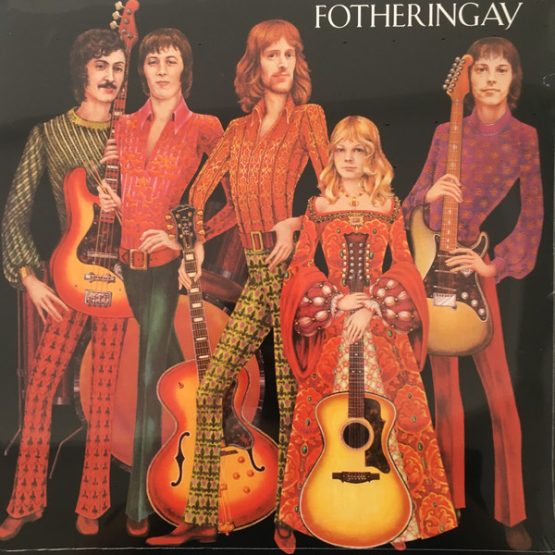 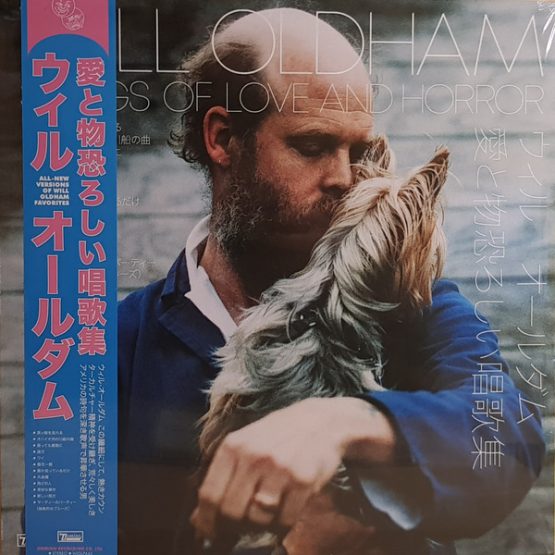 Will Oldham – Songs Of Love And Horror (LP, Album)