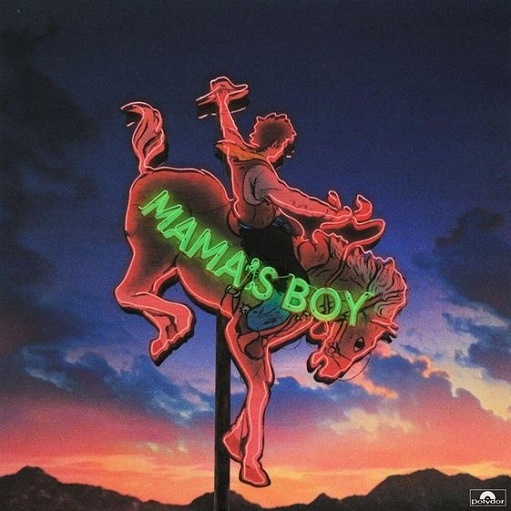 4. if this is the last time

5. i still talk to jesus