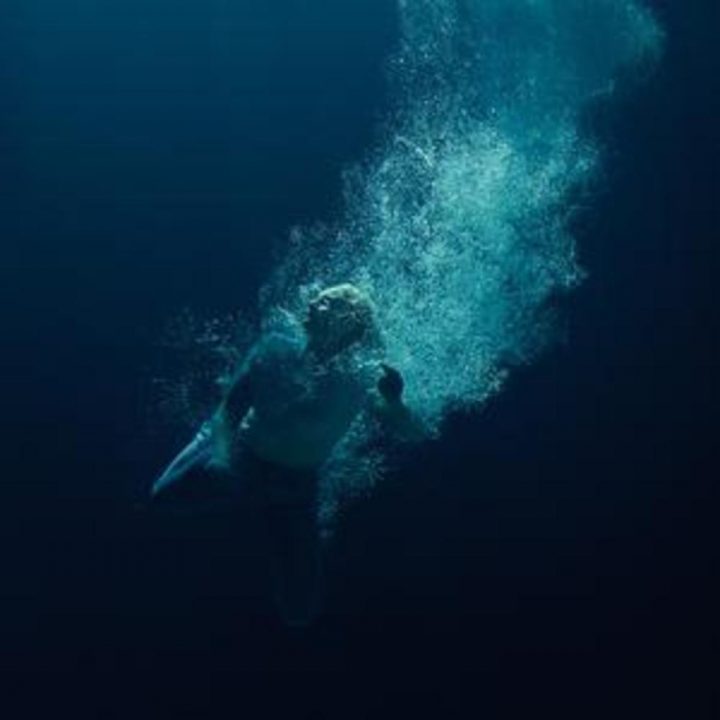 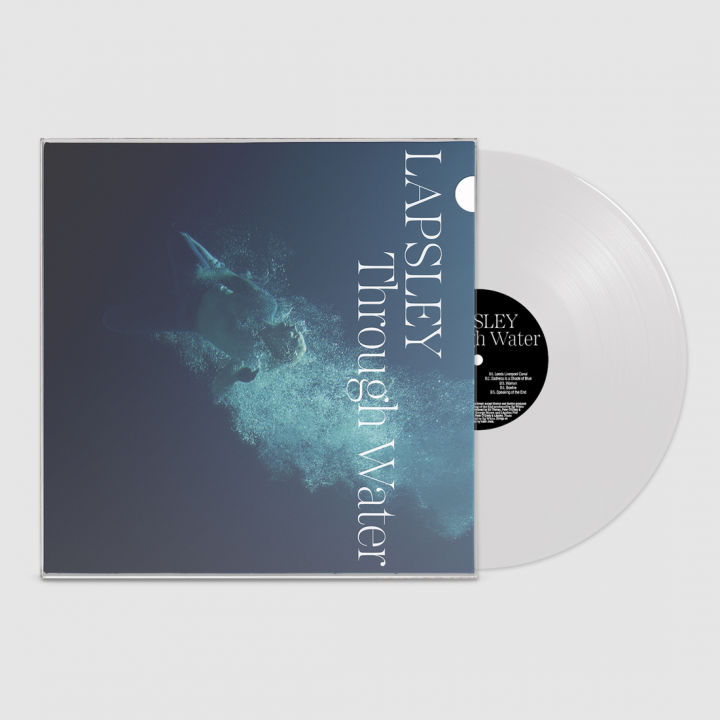 Lapsley releases her highly-anticipated second album. Titled Through Water, it’s the follow up to her 2016 album Long Way Home, one of that year’s most acclaimed debuts. Released while she was still a teenager, Long Way Home featured Låpsley’s breakthrough moments Station and Falling Short and spawned one of the biggest club tracks in recent years (DJ Koze’s edit of Operator) as well as inspiring a new generation of electronically minded songwriters including Billie Eilish, who name checked it as a key influence on her sound.

Through Water is without doubt Lapsley’s most accomplished work to date, written and recorded during her transition into young womanhood. With Lapsley as the major producer and songwriter, the ten songs (whittled down from over one hundred) reflect her newfound confidence, clarity and self-awareness as an artist, documenting a wealth of personal experiences and coming-of-age stories set against a thematic backdrop of water, climate, weather and the elements.