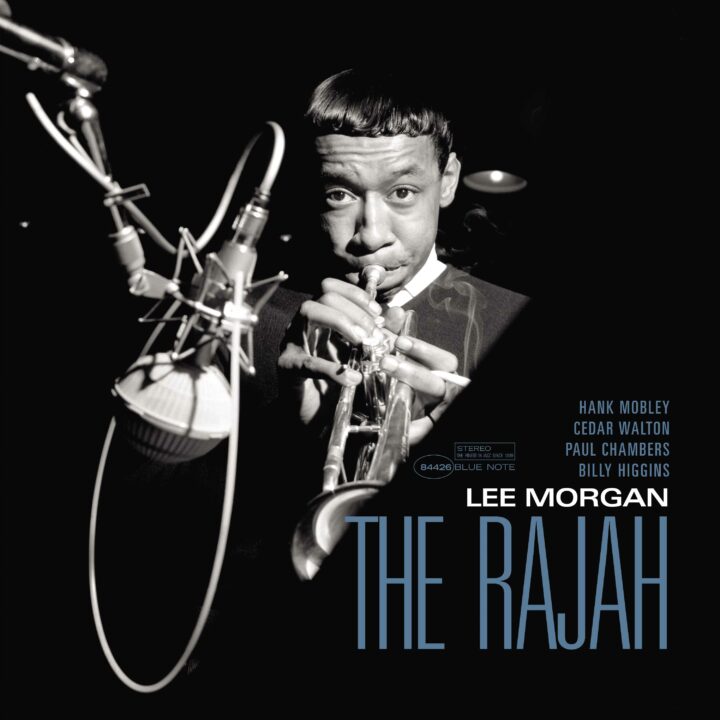 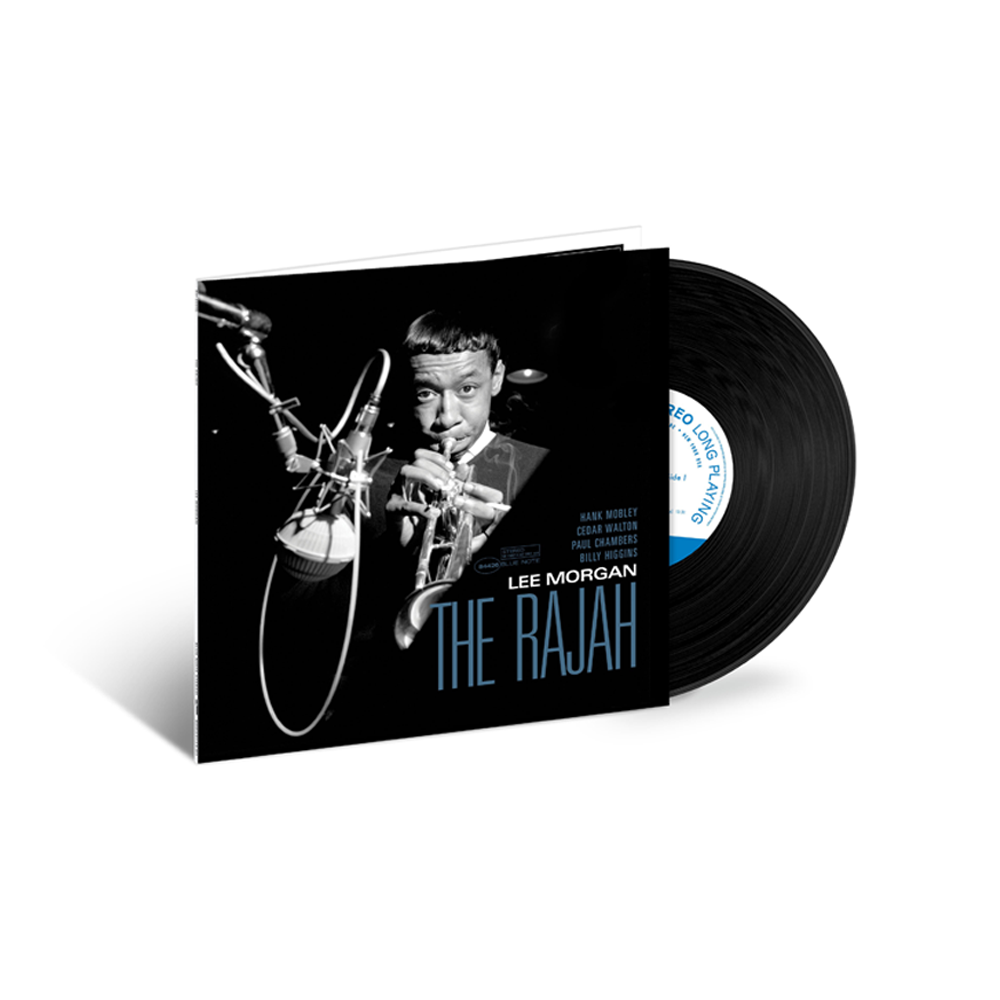 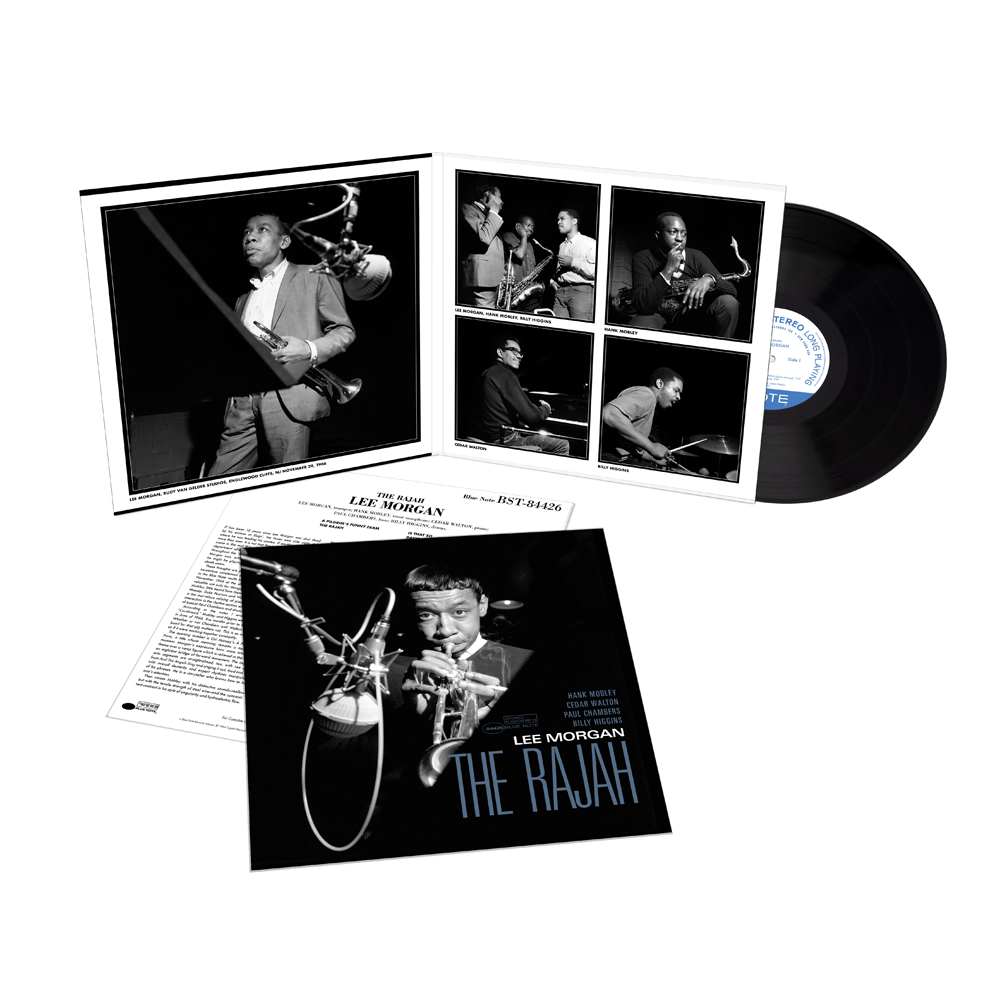 This sleek and beautifully paced Lee Morgan album was recorded in 1966 but shelved until 1984 for unknown reasons. In addition to the trumpeter, the quintet here features a superb line-up with Hank Mobley on tenor saxophone, Cedar Walton on piano, Paul Chambers on bass, and Billy Higgins on drums, all playing at the top of their game. Highlights include the Duke Pearson gem “Is That So” and the enticing title track penned by Morgan.

A1: A Pilgrim’s Funny Farm
A2: The Rajah