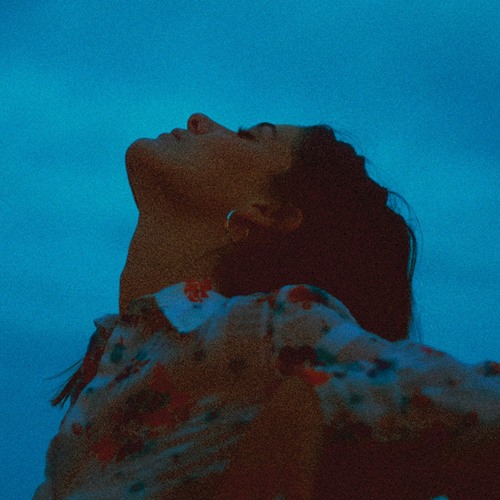 Across the eleven tracks which make up Apart, Lotta Lindgren takes on many roles. From mourning loss through to regret and finding solace in the arms of a stranger, this new body of work ultimately finds LEON deciding that leaving is the only solution.

Making an instant impression with the grandeur of her debut single Tired of Talking in 2015, the Stockholm-based singer/songwriter taps into a world of nostalgia and sepia-tinged love stories with ease. Marking a return the sonic world of that first EP, the new record features live strings on three of its tracks, recorded by the same musicians responsible for creating the original orchestral pop on Treasure. 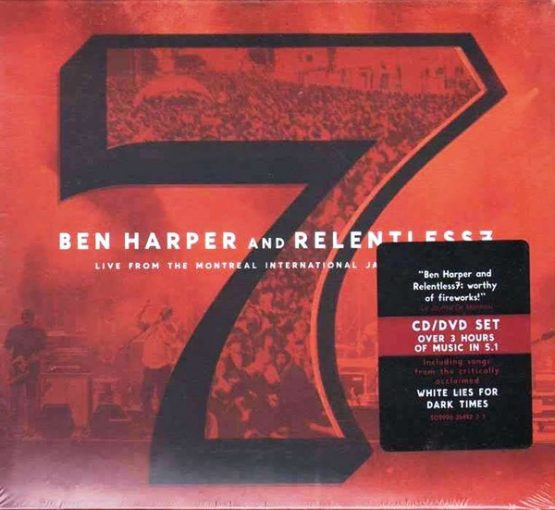